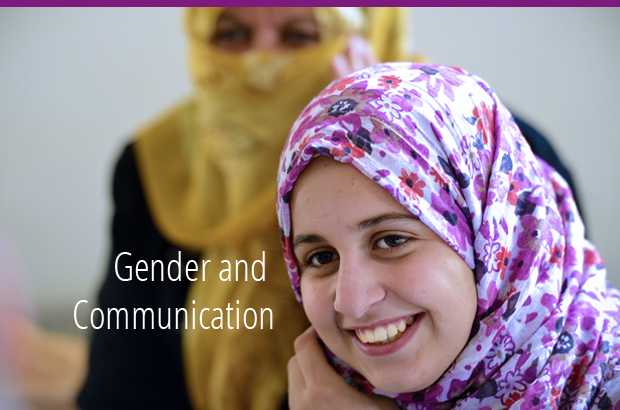 The initiative’s focus is rooted in an understanding that gender inequalities in participation in and access to media limit their potential to become inclusive, democratic spaces.

Project partners are expected to:

PHOTO: Noor is fourteen years old and lives together with four families in temporary accommodation in the town hall in Al Toura, close to the Syrian border. The young Syrian woman dreams of becoming a journalist.
Photo: Magnus Aronson/ACT Alliance