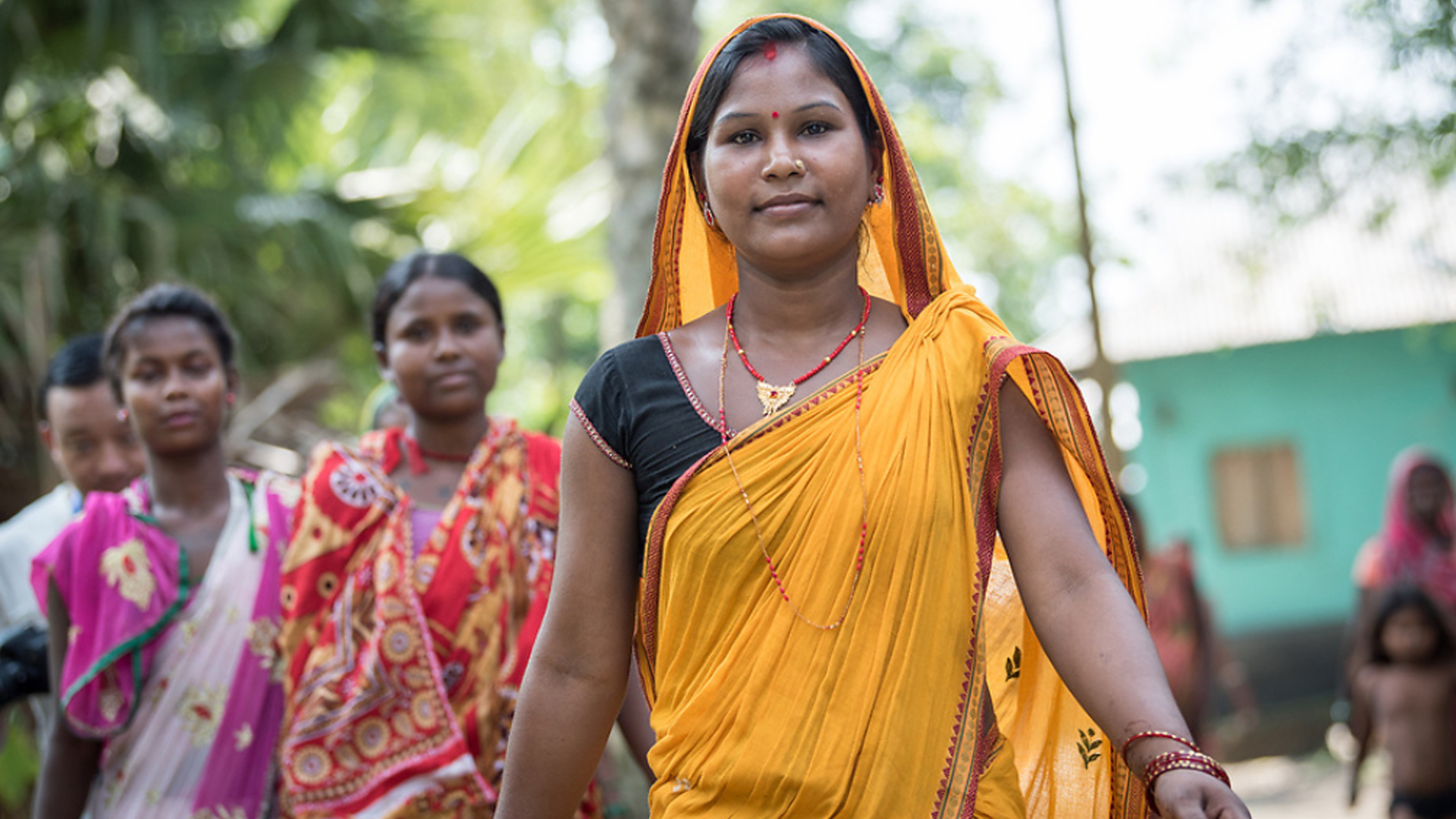 The World Association for Christian Communication (WACC) is a non-governmental organisation that builds on communication rights in order to promote social justice. Today, we offer guidance and support to people of all faiths, ethnicities, and cultures worldwide.

We believe that everyone has the right to communicate and to be in communication, in the same way that they have the right to food, shelter, and security. In strategic alliances, we aim to be a catalyst for change for the common good, sharing information, knowledge, and experience in the field of communication.

WACC has members in 120 countries. Working with them at local, national, and regional levels, we address communication needs, strengthen capacities, advocate for communication rights, and tackle ongoing challenges such as the need for gender-sensitive reporting, peace-building, and participatory communication for development.

As a global ecumenical association made up of individual, institutional, and faith-based members, we focus on advancing greater understanding and participation based on everyone’s right to communicate openly and democratically about decisions and events that affect their lives.

Working with many different partners enables us to advance together towards achieving our goals. Wherever WACC is present, we aim to make a positive difference to people and communities.

The Association has determined that there will be two autonomous companies and charities assigned to address the needs of the Association.  Each of these charitable companies has its own independent Board.  Members of  the two Boards are elected by the Regional Associations.   Each Board elects Officers, a member-at-large from the country in which the Board is legally registered, and a General Secretary. For stewardship of finances and efficiency of administration the two Boards have agreed to share common Officers, including the General Secretary, and a common Executive Committee.

Each WACC Board meets once a year to determine priorities and commitments for the following year’s programme of activities. The Officers and Executive Committees also meet frequently throughout the year.  Increasingly meetings are held online or by other electronic means.  The Regional Associations, or their Executive Committees, also meet annually to discuss their communication needs and activities.

The history of WACC dates back to 1950 but the organisation was more formally established with a Board of Trustees in 1968 when the old WACC (once World Association for Christian Broadcasting) was merged with the North American committee, RAVEMCCO. The WACC (UK) organization was established as a business and charity in England and Wales in 1986 and continues to maintain an office in London, UK.  WACC Canada was registered as a not for profit business in Canada in 2006 and became a Canadian charitable organization in 2008 with its office based in Toronto, Canada.

WACC members receive news and information through its regular publications as well as occasional books, an annual report and other materials. Regional associations also produce newsletters. In addition, members are invited to participate in regional and global activities such as seminars, workshops and Congresses. Membership is open to individuals, churches, church-related agencies and media producers, educational institutions, secular communication organisations and anyone else sympathetic to WACC’s mission and to the Christian Principles of Communication.

WACC offers professional guidance on communication policies, interprets developments in global communications, and discusses the consequences which such developments have for Churches and communities everywhere, especially in the South. WACC works towards the empowerment of women and assists the training of Christian communicators.

For a detailed summary of our work, download our Annual Report, which shows the achievements and challenges of WACC and our members. To see details of recently supported projects see our annual Project List.

WACC enjoys the support of many funding partners and works closely with other organisations and movements in Alliances.