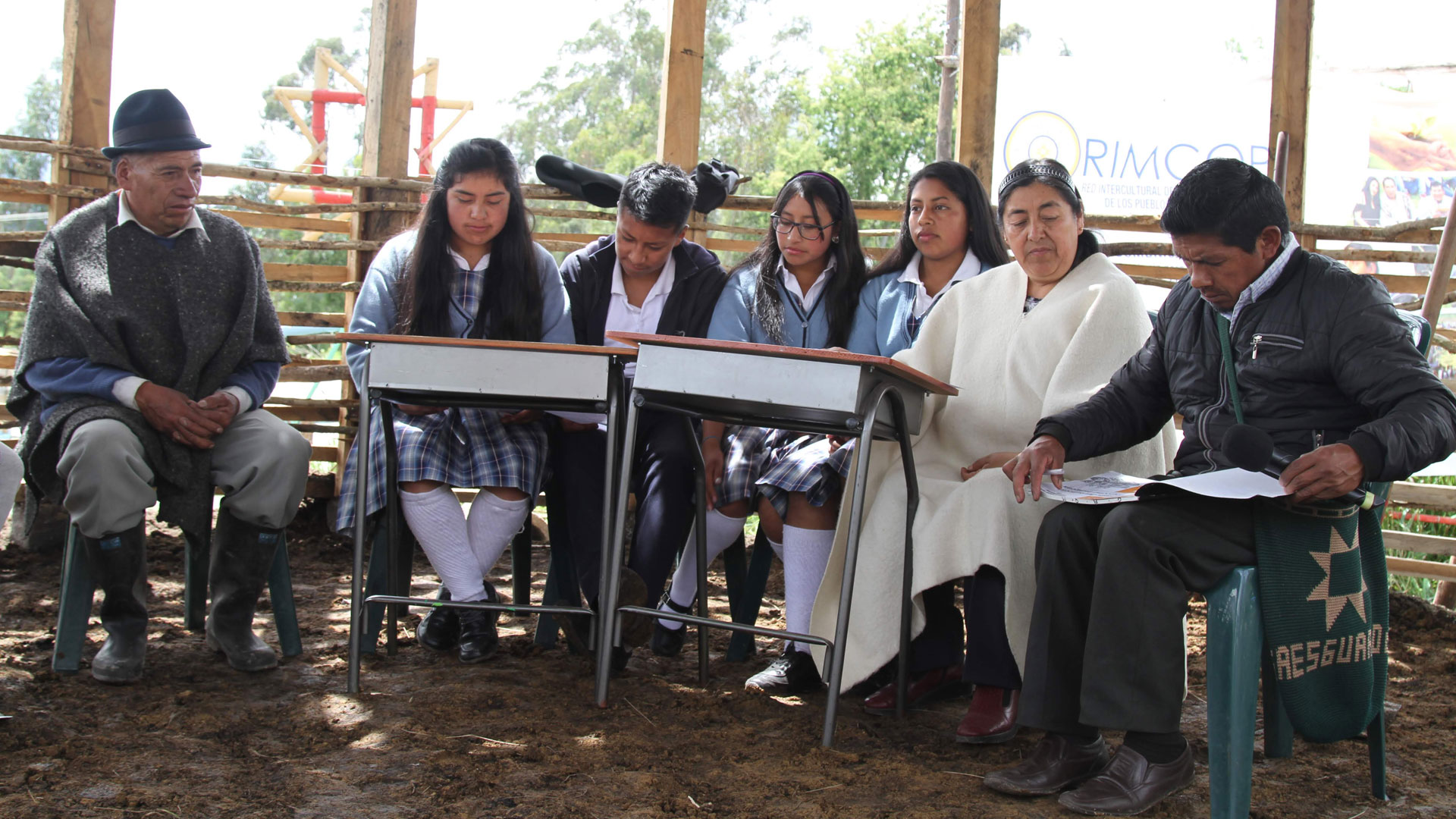 Communication for All:
Sharing WACC’s Principles

WACC believes that communication plays a crucial role in building peace, security and a sense of identity as well as in promoting justice, mutual accountability and transparency. Communication, WACC believes, contributes to the common good. This conviction has led WACC to articulate seven guiding principles:

In 1984, Hans W. Florin, then General Secretary of the World Association for Christian Communication (WACC), guided the development of a statement of WACC’s core identity intended to shape its life and work. Two years later, WACC’s directors adopted the Christian Principles of Communication (1986), affirming that communication creates community, is participatory, liberates people, defends and promotes human cultures in all their rich diversity and speaks prophetically to power. Fr. Michael Traber was the key drafter of those principles.

It was WACC’s hope that the Christian Principles of Communication would challenge its members “to disassociate themselves from power structures which keep the poor in a position of subservience” and to promote “genuine reconciliation by means of which the dignity of all people can be reaffirmed.” The aim also was to encourage members to contribute, as people of faith, to the emerging debates on communication rights and communication ethics, as well as to advocate for truth and justice in a world where information and communication systems often sustained an unjust status quo.

A quarter of a century later, the world is both different and unchanged. Political, economic, social, and cultural structures have been transformed by globalization and technological innovation. Yet urgent questions of justice and equality remain to be addressed all over the world, not least in those countries suffering repression, conflict, and poverty.

To that end, WACC has revised and updated its principles to reflect contemporary realities. WACC affirms that communication is a spiritual exercise, builds and shapes community, enhances participation, promotes freedom and demands accountability, celebrates cultural diversity, builds connectedness, affirms justice and challenges injustice. In a spirit of openness to dialogue, WACC offers this document to all people of good will.