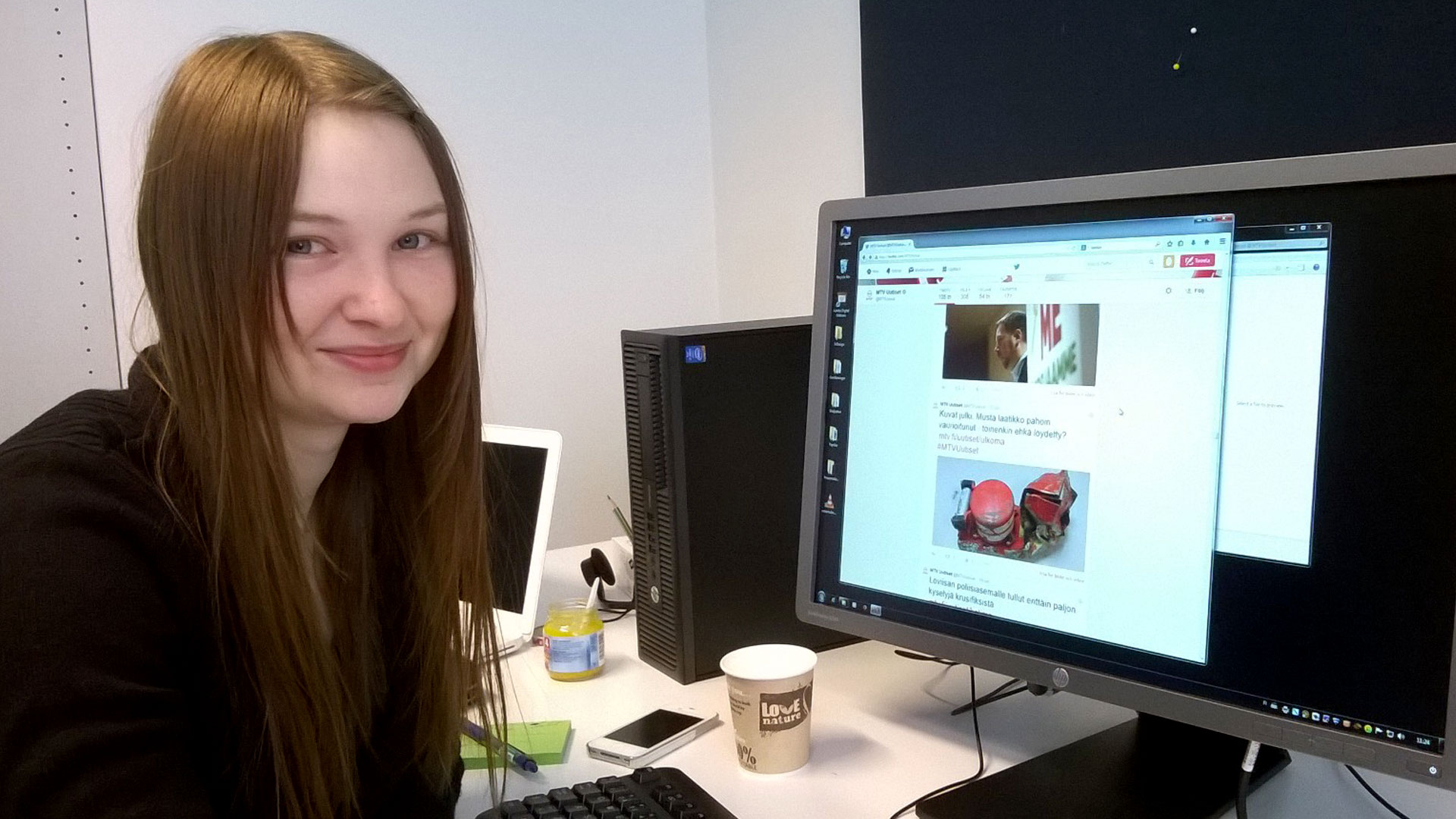 The Global Media Monitoring Project (GMMP), WACC’s flagship activity, is the largest and longest-running research on gender in the world’s news media.

Every five years since 1995, GMMP research has taken the pulse of selected indicators of gender in the news media, including women’s presence in relation to men, gender bias and stereotypes in news stories and other content. The sixth research in the series is scheduled in 2020.

The GMMP is also the largest advocacy initiative on changing the representation of women in the world’s news media. GMMP data has shown that news paints a picture of a world in which women are virtually invisible. Women are dramatically under-represented in the news, with only 24% of them serving as news subjects and sources.

WACC believes that the fair and balanced portrayal of women in the media plays a critical role in advancing gender equality and women’s empowerment.

The GMMP is unique in involving a wide range of groups and individuals — from grassroots community organizations to university students and researchers to media practitioners —  all of whom participate on a voluntary basis.

The GMMP has been an important tool in advocacy work for gender equality and its research reports have been widely referenced around the world.

The importance of media monitoring as a tool for change for gender equality has been officially recognized by the United Nations.

WACC carries out this work in partnership with UN Women, UNESCO, and the Global Alliance on Gender and Media (GAMAG).