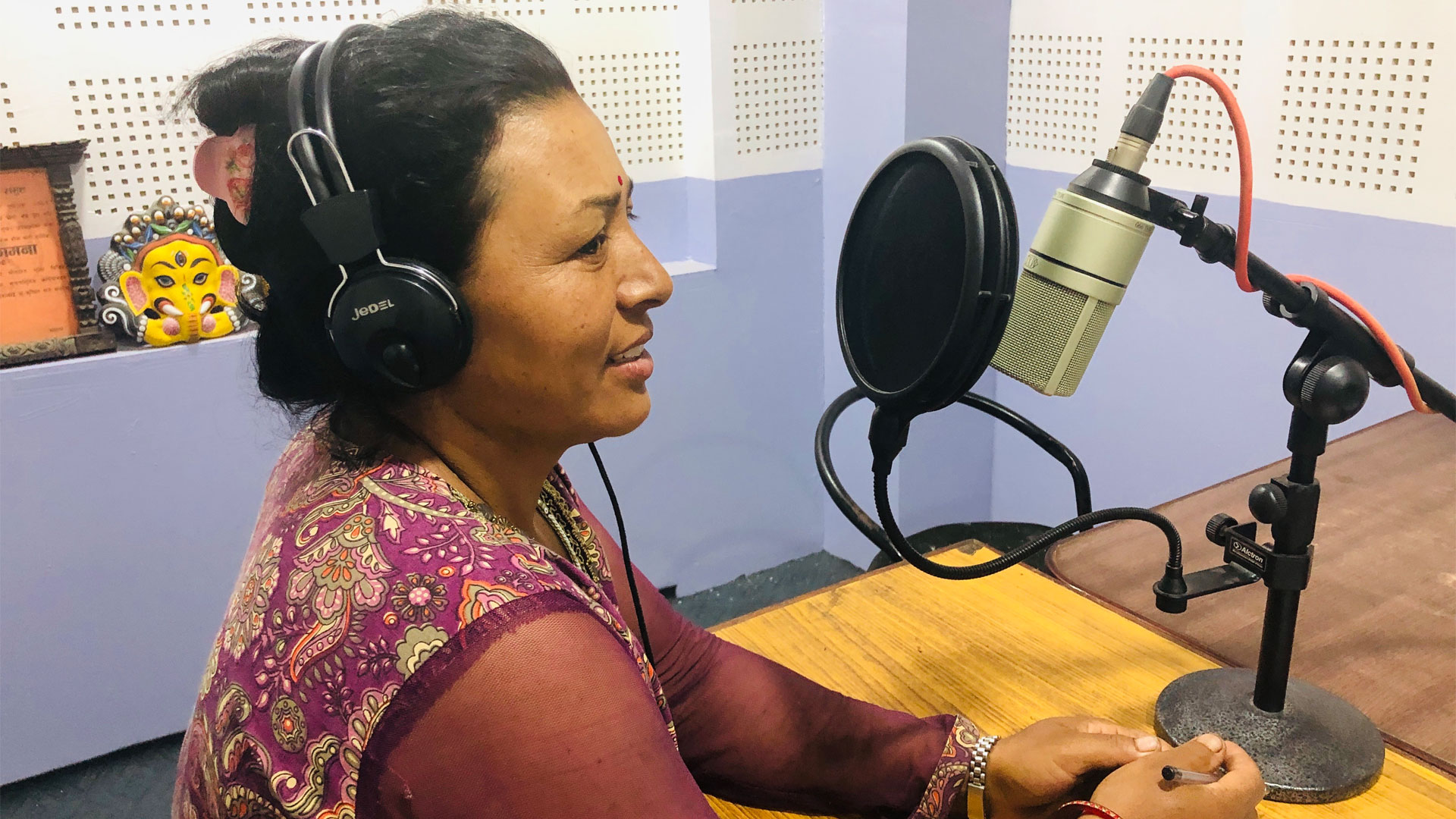 Gender inequality perpetuated in and through the media complicates efforts to address discrimination against girls and women in the political, economic, social and cultural spheres. Biases, stereotyping and unbalanced reporting from a gender perspective normalize and further entrench unequal gender power relations at the root of discriminatory attitudes and practices.

WACC seeks to promote women’s communication rights and advance gender equality in and through the media.

WACC advocates full and equal participation of women in public communication so that their multiple and complex interests, experiences and realities become part of the public agenda. It also supports civil society evidence-building on media and marginalized sectors of society in order to advance social justice goals for all in and through the media.

In 1995 the Beijing Platform for Action called on governments, the mass media, private sector and non-governmental organizations to: (i) increase the participation and access of women to expression and decision-making in and through the media, and (ii) promote a balanced and non-stereotyped portrayal of women in the media. Non-governmental organisations and media professional associations were encouraged to establish media watch groups to monitor the media and consult with the media to ensure that women’s needs and concerns are properly reflected (Section J, Beijing Platform for Action Gender-focussed media monitoring has a role to play in building the evidence to “advance gender equality and empower all women and girls” (SDG 5). 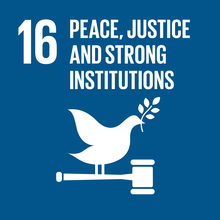 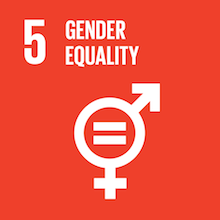