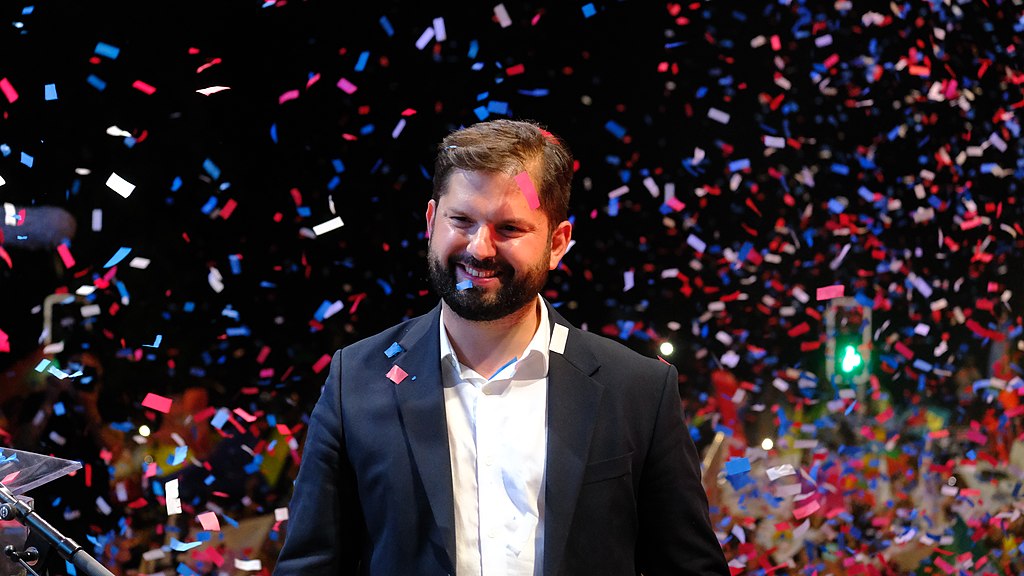 26 Jul 2022 Opportunities for communication rights in the context of Latin America’s ‘Pink Tide’ 2.0

In Latin America, the “pink tide” governments of the first decade of the 21st Century transformed the movement for communication rights by introducing far reaching media reform legislation. As a second wave of progressive governments are elected, the region has a new opportunity to move...