A hard look at digital justice in the Philippines
33878
post-template-default,single,single-post,postid-33878,single-format-standard,theme-bridge,bridge-core-2.6.1,woocommerce-no-js,qode-page-transition-enabled,ajax_fade,page_not_loaded,,qode-title-hidden,side_area_uncovered_from_content,columns-4,qode-child-theme-ver-1.0.0,qode-theme-ver-24.6,qode-theme-bridge,qode_header_in_grid,qode-wpml-enabled,wpb-js-composer js-comp-ver-6.4.2,vc_responsive 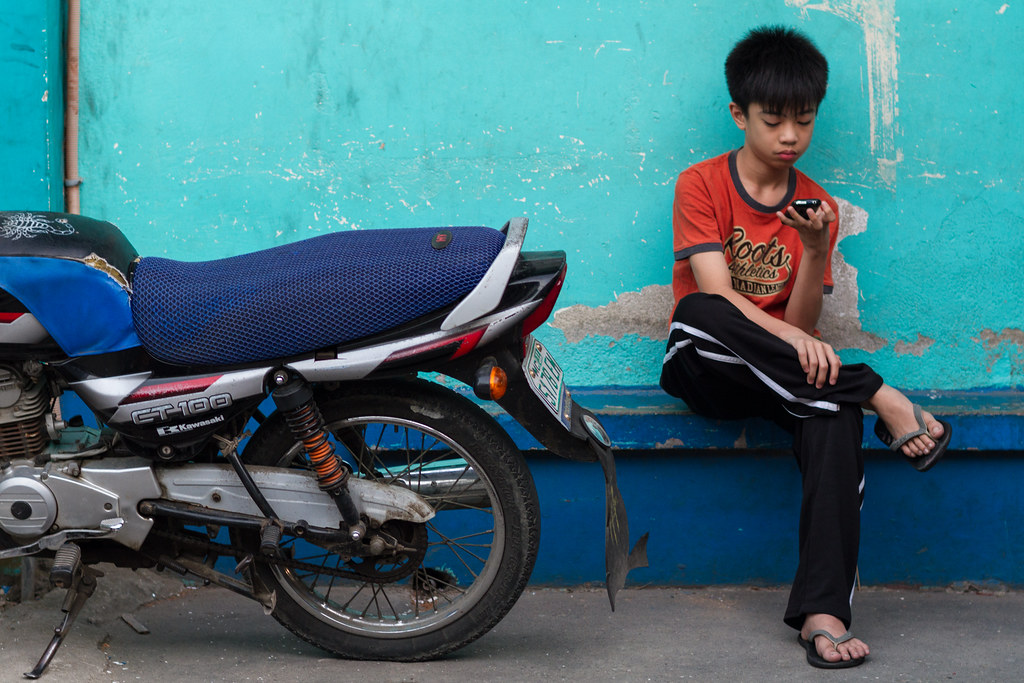 WACC partner Computer Professionals Union-Philippines has launched a website that will serve as an online platform for identifying and addressing key digital issues in the country, which has been dubbed “the social media capital of the world,” but remains a “starter” when it comes to digital transformation.

“Operating under the lens of equity and social justice, we want to take a hard look at how digitalization, datafication, platformization and intelligencification are affecting Philippine democracy, human rights, labor, agriculture, education, poverty and inequality, and social movements,” says the CPUP about its project, Philippine Digital Justice Initiative, which is supported by WACC under its new Communication Rights in a Digital Age Programme.

To help establish a picture of digitalization in the Philippines, the website includes a “Digital Justice Perception Survey. It is also putting together a series of papers on Philippine digitalization.

The CPUP notes that while Filipino social media users have an extraordinarily high usage time and are known to be early technology adopters, the Internet remains out of reach for millions of the population.

“Many are connected online but only through free Internet offered by social media platforms, unaware of indifferent of the massive troves of data being harvested and monetised by the platform,” it said. “Our internet connection remains one of the slowest in Asia, averaging at 16 megabits per second on mobile.” It’s also one of the most expensive, averaging $184 USD a month for a one gigabyte-per second connection.

The 2020 Global Connectivity Index report by Chinese technology firm Huawei gave the Philippines a score of 38 out of 120 based on “four pillars” – supply, demand, experience and potential. It was also ranked 59 out of 79 countries, putting it in the “starter” category; countries ranked 21 to 57 are considered “adopters,” and 1 to 20, frontrunners.

The CPUP also notes other digital rights issues, including the effect of troll armies and fake news on Philippine democracy, and precarious conditions of workers in the platform-based gig economy.

Filipino social media users have an extraordinarily high usage time and are known to be early technology adopters, the Internet remains out of reach for millions of the population. “Motorcycle & Mobile Phone” photo by AdamCohn is licensed under CC BY-NC-ND 2.0