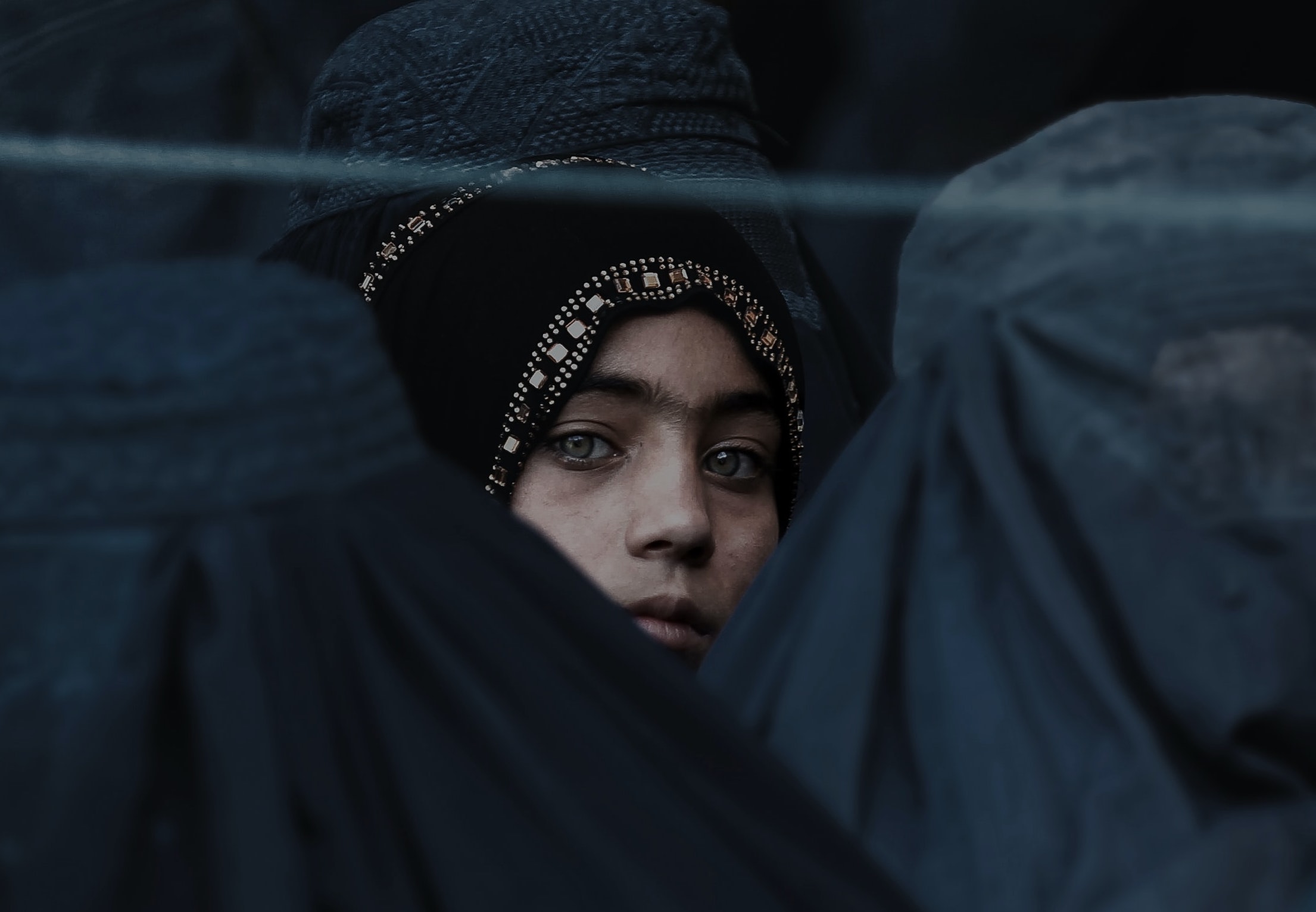 ACT Alliance, global coalition of more than 150 churches and church-related organizations in over 140 countries, has urged Prime Minister Justin Trudeau to remove legal barriers that prevent Canadian humanitarian agencies from providing “neutral, impartial humanitarian assistance” to an estimated 24 million Afghans who are starving.

Canada’s counter terrorism measures and other laws, prohibit Canadian humanitarian agencies from delivering aid to the people of Afghanistan. Its Criminal Code and other provisions also make it a criminal offense to “make available property or financial or other related services” that could benefit a terrorist group. The Taliban, which seized power in Afghanistan last August 2021, is on the Anti-Terrorism’s list of terrorist entities.

“Prime Minister, we need increased humanitarian support for the people of Afghanistan, and we need assurance by which to deliver lifesaving health assistance and food without repercussion or risk,” said an appeal letter sent to Trudeau by ACT Alliance on January 31. “Indeed, we are encouraged by your mandate to Minister Harjit Sajjan to ‘continue to help support Afghan citizens through humanitarian assistance and to work with our allies to protect democratic and human rights, including for women, girls and minorities.’

The letter also requested a meeting with Trudeau and other Canadian officials “as soon as possible to share our concerns.” WACC General Secretary Philip Lee was among the NGO leaders who signed the letter. WACC is a member of the ACT Alliance.

Nearly five months since the Taliban took power, about 55% (or one in three people) of Afghanistan’s population are hungry, and two million children are malnourished, according to figures from the UN’s World Food Programme (WFP). “UN reports say that a shocking 97% of the population could fall below the poverty line in 2022,” the letter also noted.

ACT Alliance urged Trudeau to remove NGOs’ exposure to criminal liability under the Criminal Code and issue “carve outs within the current Canadian sanctions regime for neutral and impartial humanitarian action. It also asked for guidance “on what is permissible under the government’s regulatory regime such as fundamental humanitarian aid including lifesaving health assistance, medical equipment, food, goods and services, cash and liquidity, with a low risk of diversion to be instrumentalized or weaponized.” 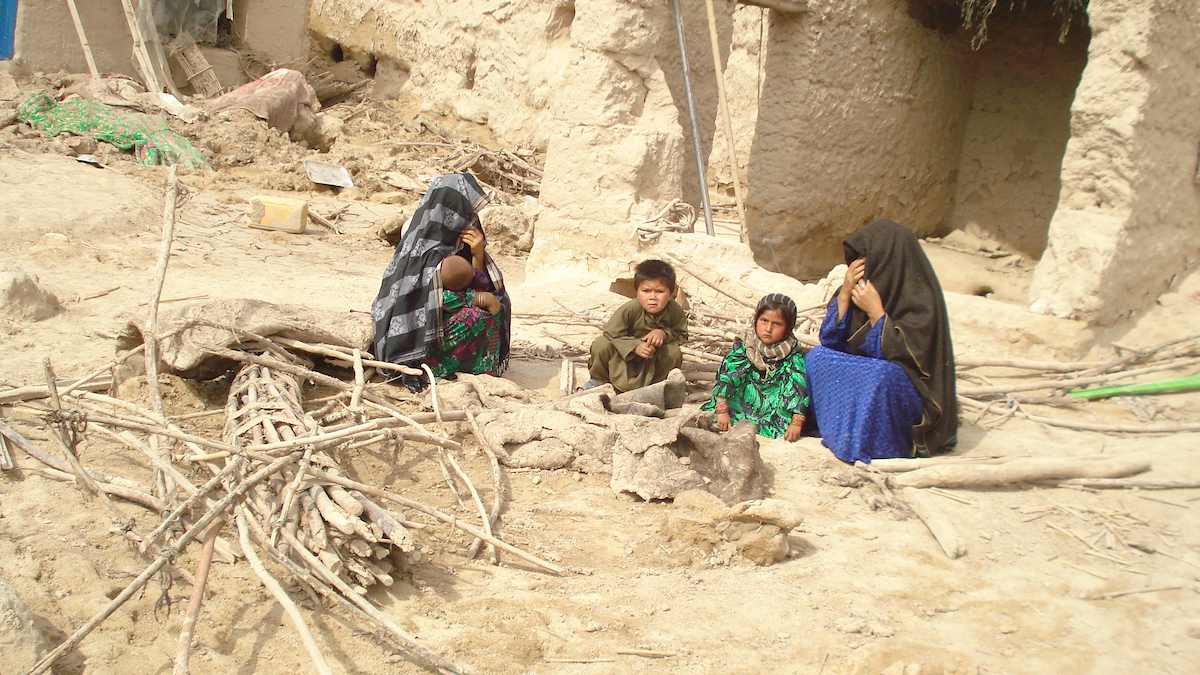 ACT Alliance members have had a long history of providing humanitarian assistance to Afghans. In 2014, for example, they provided assistance to those affected by landslides and floods in northern Afghanistan. Photo by ACT/CWS-P/A/Hazrat Ali

ACT Alliance also asked the Trudeau government to waive the Refugee Status Determination for Afghan refugees so that Canadians of Afghan origin could sponsor their extended family members. “This would have a big impact in promoting family reunification for Afghans who are separated by war as well as support the Canadian Government’s commitment.”

ACT Alliance said its Canadian members have been in conversation with various federal ministers about the legal barriers “but the government has not yet provided us with any solution to the problem which becomes more urgent by the day.” It added: “The winter is a particularly difficult time for those in need.”

In its letter, ACT Alliance underscored its members’ “long history of support for and partnership with the Afghan people” and noted that in the past, Canadian government support and donations from hundreds of thousands of Canadians who support their work have “contributed to improved livelihoods, health assistance and innovative mechanisms of transferring cash to women-headed households and other vulnerable people so that they have agency to purchase food they need for their families and contribute to local economic development.”

ACT Alliance also represents agencies and networks with a long history of sponsoring and resettling Afghan refugees in Canada, said the letter. It noted its history of working closely with Immigration, Refugees and Citizenship Canada, “learning from the stories of refugees that compel us to act with even greater urgency to safeguard human life.”

ACT Alliance expressed its gratitude to the Trudeau government’s commitment to resettle 40,000 Afghan refugees, even as it asked for “increased and hastened efforts by visa posts and immigration offices to hasten the granting of travel and other documentation requirements to allow for Canada’s resettlement objective to be achieved.”

Above: A girl looks on among Afghan women lining up to receive assistance in Jalalabad, Afghanistan. Photo by Isak Alexandre KaRslian/Unsplash