Posted at 12:13h in Uncategorized by wacc_kn 0 Comments 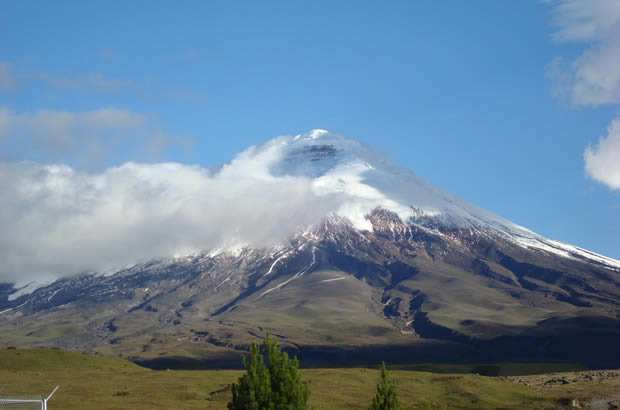 PRODH-Ecuador worked to establish working alliances with community radio stations in the Andean region both for programme production and broadcasting. It sought a channel to reach people with awareness-building programmes about human rights issues and signed an agreement with ALER for weekly broadcasts. A second phase began production and broadcasting. Forty-six programmes ‘Thinking About Our Latin America’ were produced and broadcast uninterruptedly on Saturdays both via ALER and as an electronic bulletin sent out by PRODH. Through ALER 180 community radio stations in Latin America and the Caribbean used the programmes which were focused on themes such as citizens’ participation, poverty, armed violence, democracy, young people, violence against women, food security, environment, indigenous rights, HIV and AIDS, and alternative models of subsistence. The project acheived its goal of consolidating a network of organisations and people linked to promoting human rights and broadcasting an educational radio programme on rights and good citizenship.