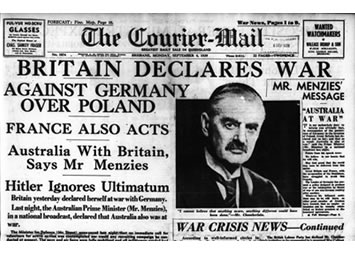 Posted at 18:17h in by Thaís Techemeier 0 Comments

Bishop Bell publishes “The Church’s Function in Wartime”, denouncing military aggression and “the havoc wrought by collective egoism.” During the Second World War, Bell was involved in helping displaced persons and refugees who had fled the continent to England, as well as interned Germans and British conscientious objectors. In 1940 he met with ecumenical friends in the Netherlands to unite the churches ready for a joint peace initiative after victory over Nazi Germany.