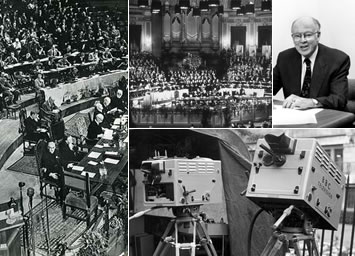 Posted at 18:34h in by Thaís Techemeier 0 Comments

Foundation of the World Council of Churches (WCC) in Amsterdam, the Netherlands.