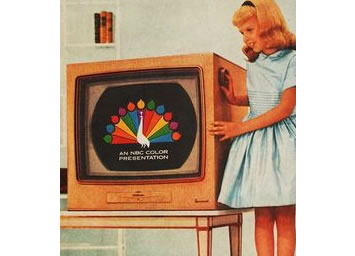 Posted at 18:38h in by Thaís Techemeier 0 Comments

The first national colour broadcast (of the 1954 Tournament of Roses Parade) took place in the U.S.A. on 1 January 1954, but during the following decade most network broadcasts, and nearly all local programming, continued to be in black-and-white. It was not until the mid-1960s that colour sets started selling in large numbers.