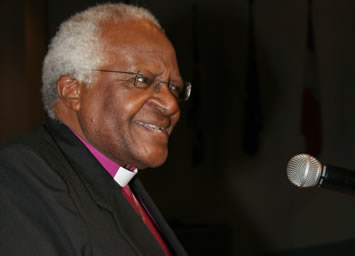 Posted at 20:49h in by Thaís Techemeier 0 Comments

WACC’s fourth international Congress is on the theme “Communicating Peace: Building viable communities”. It was held 6-10 October 2008 in Cape Town, South Africa. Acknowledging WACC’s sustained support for communication projects challenging the evil of apartheid, keynote-speaker Archbishop Desmond Tutu noted that communicators are called to be peacemakers and to carry on the struggle for justice, dignity and peace “for as long as our communities remain divided, unviable and wracked by violence.”