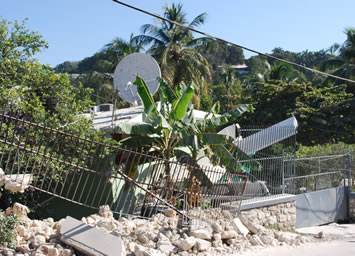 Posted at 20:51h in by Thaís Techemeier 0 Comments

In January 2010, Haiti and its people became victims of a devastating earthquake. The effects were catastrophic on many levels – to its economy, its residents and its communication infrastructure. In response, WACC launched an immediate appeal to assist the process of rebuilding community media in the areas most severely affected by this disaster. As a result WACC was able to assist three leading groups to carry on their work.