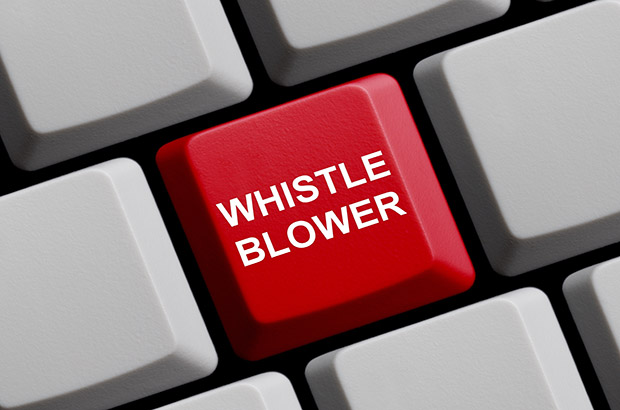 Legal protection for whistleblowing varies from country to country and may depend on any of the country of the original activity, where and how secrets were revealed, and how they eventually became published or publicized.

Article 19, the London-based organization that promotes freedom of information worldwide, has responded to the U.N.’s call for comment on the protection of journalists’ sources and whistleblowers, made by the special rapporteur on the right to freedom of expression.

The comments are requested because the U.N. free speech watchdog, David Kaye, will present his thematic report on the issue of protection of journalists’ sources and whistleblowers to the General Assembly in October 2015, Article 19 said in a report on its website.

The current recognition in international law of both protection of journalists’ sources and whistleblowing is in need of further normative elaboration, said Article 19. While both have received international recognition as rights, there has been limited development of standards.

“Protection of journalists’ sources has had significant recognition at the regional level, especially in Europe, but only summary recognition by U.N. bodies. In relation to whistleblowing, standards have been mostly focussed on its function as an anti-corruption measure, rather than as an element of the right to freedom of expression,” said the report.

Article 19 said it recommends legislation that protects journalists from identifying sources, limits demands for protected information to the most serious criminal cases and provides for sanctions and damages in cases where protections have been violated.

Whistleblowers are people with inside knowledge about the activities of an organization who decide to reveal activities that are unlawful, unethical or dangerous. There is little legislation that protects them, noted Article 19.

To read Article 19’s recommendations on legislation to protect whistleblowers and the full article, click here.