Posted at 14:10h in Uncategorized by wacc_kn 0 Comments 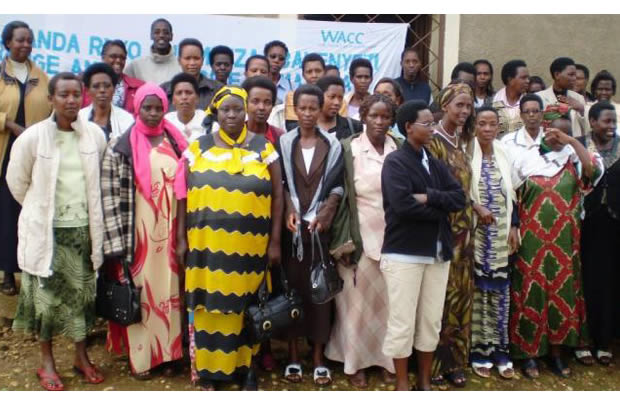 YWCA sought to impact the political elections held in Burundi during 2010 by organising reflection days and training in four of the country’s sub-regions for women directors of civil society organisations and women’s groups; the design and distribution of 2,000 post cards bearing an appropriate message and sent to administrative leaders, NGOs and women leaders; the production of a publicity piece aired in French and Kirundi on the national television channel; and the production of a sketch written by young people, performed by national television animators, and broadcast on four radio stations. Participatory training for 200 women took place on the theme of the role of Burundian women in preventing social conflict, citizenship duties and responsibilities, and engagement in the 2010 election process. Evaluation of the project indicates that it was successful; that it is a model that could and should be used in other regions of the country; and that working with administrative and religious authorities enhanced the project’s impact and achievement.