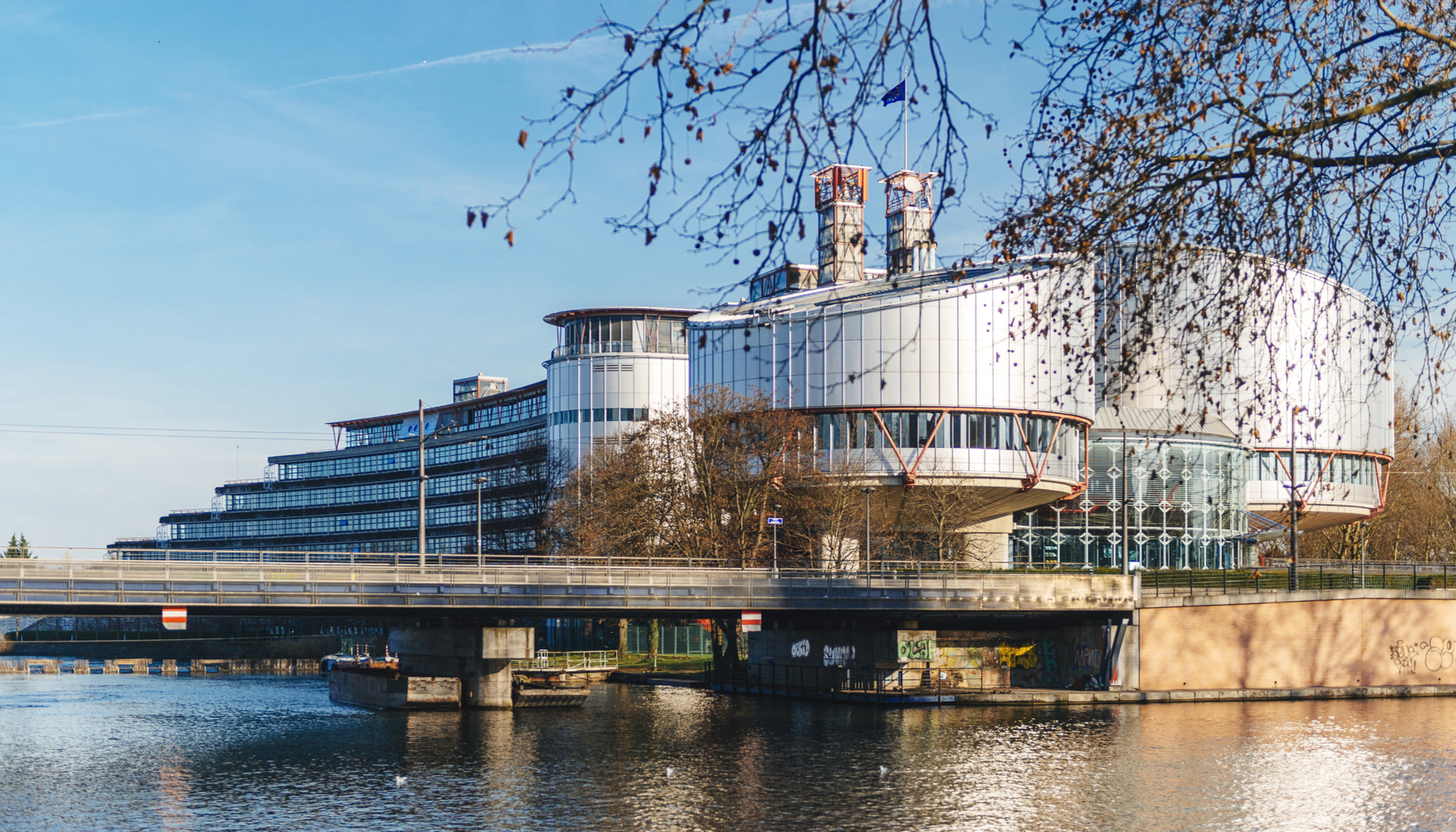 Trade relations must not be allowed to threaten hard-won universal rights.

The United Kingdom appears to be trying to wriggle out of applying the European Convention on Human Rights (ECHR) to its post-Brexit existence as a non-member of the European Union (EU).

While claiming that it still backs the treaty – which the United Kingdom ratified in 1951 – the British government does not want it to form a legally binding part of a future EU-UK trade agreement.

It appears the UK is trying to avoid the responsibilities that go with an agreement that predates the Treaty of Rome (1957) which eventually led to the creation of the EU itself. Linking trade agreements to human rights is normal practice for obvious reasons. The ECHR underpins a number of areas where trade regulations might easily come into conflict with people’s fundamental rights.

What has this to do with communications? Many rights-based treaties include a provision guaranteeing access to information and knowledge. The ECHR stipulates that, “Everyone has the right to freedom of expression. This right shall include freedom to hold opinions and to receive and impart information and ideas without interference by public authority and regardless of frontiers.”

Straightforward as it sounds, refusing to tie trade regulations to human rights might also jeopardise people’s rights in relation to such issues as security, privacy, and – in a world that runs on data processing – personal information. Data about taxation, healthcare, and pensions are just three areas open to infringement.

But communication rights, of which freedom of expression and opinion is a key part, cover a multitude of other issues that have individual, social, economic, and political implications and that constitute important elements of trade relations. One example is the highly lucrative global business in intellectual property rights, which are enforced as trading rights and not as cultural rights – which would otherwise be protected under human rights legislation.

If the United Kingdom backslides on its commitment to the ECHR, it might also renege on other fundamental commitments, damaging Britain’s standing in the world and its reputation as a leading advocate (although not entirely uncontested) of democratic accountability and global human rights.

That might also threaten the rights of the British people. Unlike in many other countries, and despite calls for change, the British are not protected by constitutional guarantees or a modern bill of rights. Food for thought.