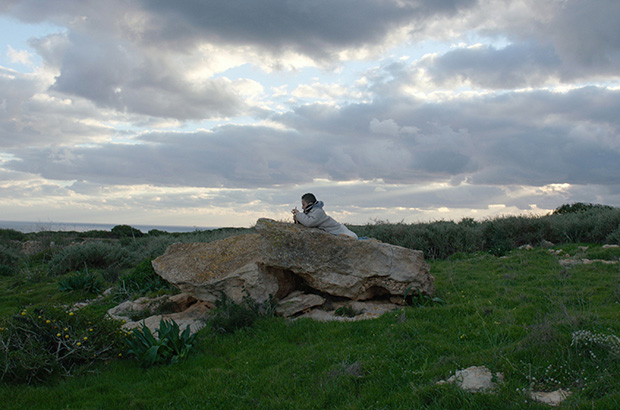 At the 66th International Film Festival Berlin (February 11-21, 2016) the Prize of the Ecumenical Jury in the International Competition was awarded to the documentary Fuocoammare / Fire at Sea directed by Gianfranco Rosi (Italy/France, 2015).

Fuocoammare interweaves the destinies of African refugees with the life of an Italian fishing family on the island of Lampedusa. Through poetically meaningful images, Rosi illuminates these separate worlds, connecting them through the character of a doctor, and through the motif of the sea, which nourishes some and kills others. A film that crafts a new perspective of the catastrophe, a film that refuses to allow the status quo to go unquestioned.