Breaking the Silence around HIV and AIDS
20514
post-template-default,single,single-post,postid-20514,single-format-standard,theme-bridge,bridge-core-3.0.1,woocommerce-no-js,qodef-qi--no-touch,qi-addons-for-elementor-1.5.3,qode-page-transition-enabled,ajax_fade,page_not_loaded,,qode-title-hidden,columns-4,qode-child-theme-ver-1.0.0,qode-theme-ver-28.6,qode-theme-bridge,qode_header_in_grid,qode-wpml-enabled,wpb-js-composer js-comp-ver-6.9.0,vc_responsive,elementor-default,elementor-kit-41156

24 Sep 2014 Breaking the Silence around HIV and AIDS

Posted at 16:27h in Uncategorized by wacc_kn 0 Comments 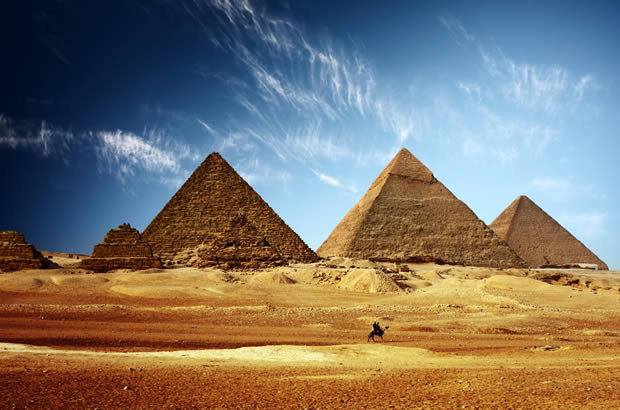 Gender discrimination is the source of endemic poverty, of inequitable and low economic growth, of high HIV prevalence, and of inadequate governance. Any form of gender discrimination is a denial of human rights, an obstacle to human development and thus a hinder to economic development. This project seeks to combat HIV prevalence in Egypt and Arab World as a kind of investment in the human capital necessary to the economic development of Egypt and Arab countries. The project will address the dearth of HIV/AIDS education in Egypt (for both men and women) in a fifteen 40 min/episode television drama series shedding lights on sexual and reproductive health information for women as well as human rights issues, to be aired on Egyptian National Television as well as on Arab satellites. The series will lead women through natural and comfortable discussions on crucial issues which will ultimately improve the relationship between Arab men and women.
CEOSS believes that this media project will supplement the steps that are being taken on the local-level to combat sexual abuses and cultural constraints. Due to the increasing threat of HIV AIDS, the connection between sexual rights and human rights needs to be made and mainstreamed, the silence needs to be replaced with knowledge.