Building Capacity for Gender Justice in the Media
20393
post-template-default,single,single-post,postid-20393,single-format-standard,theme-bridge,bridge-core-3.0.1,woocommerce-no-js,qodef-qi--no-touch,qi-addons-for-elementor-1.5.3,qode-page-transition-enabled,ajax_fade,page_not_loaded,,qode-title-hidden,columns-4,qode-child-theme-ver-1.0.0,qode-theme-ver-28.6,qode-theme-bridge,qode_header_in_grid,qode-wpml-enabled,wpb-js-composer js-comp-ver-6.9.0,vc_responsive,elementor-default,elementor-kit-41156

07 Jul 2014 Building Capacity for Gender Justice in the Media

Posted at 12:48h in One Year Projects by wacc_kn 0 Comments 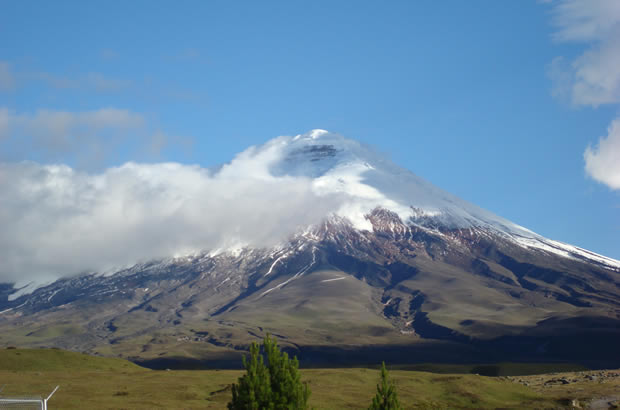 The International Centre for Higher Studies of Communication for Latin America (CIESPAL) is a regional, independent, non-governmental organization working to advance public debate and thinking about the role of communication and information in society, and especially to study communication from the perspective of culture and culture from that of communication. CIESPAL intends to confront the problem of violence against women in Ecuador and its unfavourable media representation in terms of women and their rights. Ecuador has a state policy against family and gender violence in the larger context of a National Plan of Eradication of Gender Violence. A recent public survey supported the identification and banning of violent messages that are explicitly sexual or discriminatory in the media. CIESPAL proposed to take advantage of this context in order to strengthen public opinion in favour of eradicating violence against women by researching media representation of women, holding six training workshops, and establishing a pro-gender justice network. The project was aimed at justice officials, institutional communicators and journalists who can intervene positively and is now a model that can be broadly replicated elsewhere.