14 May Call for a Caribbean Communications Day 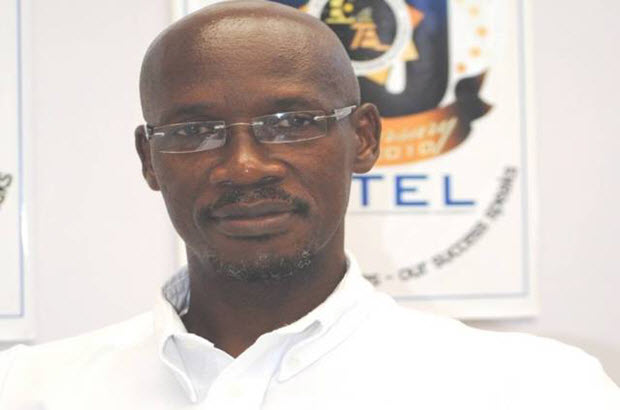 As communities around the world observe World Telecommunications and Information Society Day (WTISD) on May 17, a grouping of Caribbean communicators has called for the establishment of a Caribbean Communications Day on May 14 each year.

The Caribbean chapter of the World Association for Christian Communications (WACC) has urged all Caribbean governments and media organizations to work with community groups and NGOs to develop programs that will promote the communications rights of citizens in different spheres of society.

For 2014, WACC Caribbean has proposed the theme “Communications Rights and Climate Change.” Activities and discussions must focus on the wide range of issues, which result from the lack of effective communications of messages in local and indigenous languages on the threats of natural disasters and impacts of climate change in general, WACC Caribbean said in a news release signed by President Embert Charles.

The situation was highlighted during the passage of severe weather conditions in the region in recent times and in particular the low level trough that affected communities in Saint Lucia, Dominica and St, Vincent and the Grenadines.

WACC Caribbean is a chapter of the global movement WACC which implements programs around the world on all aspects of communications rights. WACC Caribbean has members in Haiti, Suriname, Jamaica, Saint Lucia, Santo Domingo, Puerto Rico and Cuba.

WACC Caribe meets every three years to discuss the status of communications in the regional and develop strategies in response to these issues. The next WACC-Caribbean Assembly is scheduled to be held in Puerto Rico in November 2014.