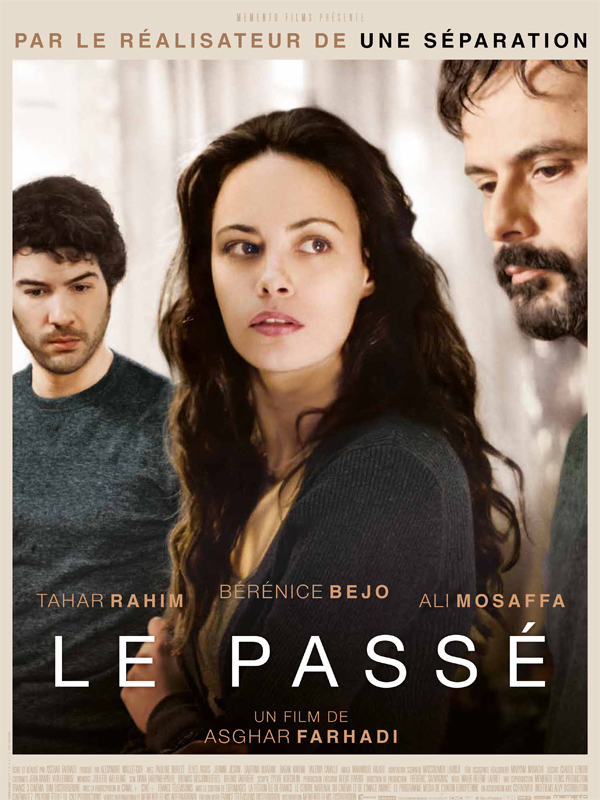 At the 66th Festival de Cannes (15-26 May 2013) the Ecumenical Jury awarded its prize in the Official Competition to Le Passé (The Past) directed by Asghar Farhadi (France). Motivation: How do we take responsibility for our past mistakes? In a thriller style, the director shows the daily life of a stepfamily, where everyone’s secrets and the complex relationships gradually disentangle. A dense, deep and engaging film that illustrates this verse : “The truth will set you free” (John, 8:32).

In addition, the Jury awarded two Commendations. To Soshite chichi ni naru (Like Father, Like Son) directed by Hirokazu Kore-eda (Japan). Motivation: At what point does a father actually become a father? Two couples from different social backgrounds discover that their sons have been exchanged in the maternity ward. The film deals in a simple and subtle way with a human dilemma: are blood ties more important than the love which bonded them for seven years?