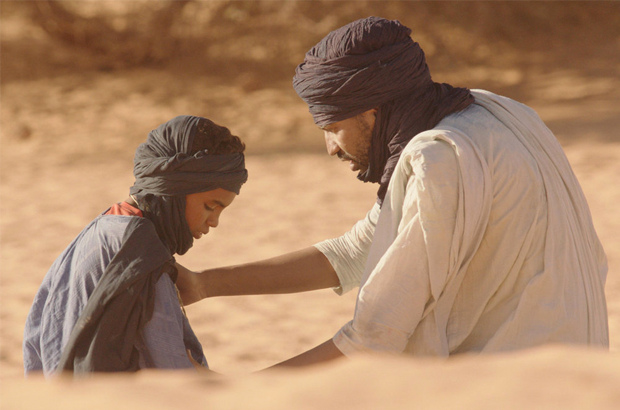 At the 67th Cannes Film Festival (May 14-25, 2014) the Ecumenical Jury of INTERFILM and SIGNIS awarded its Prize to Timbuktu directed by Abderrahmane Sissako (France/Mauretania, 2014).

“This film tells the story of the life and dignified resistance of men and women in Timbuktu who seek to live according to their culture and traditions while at the same time integrating modern communication media. The film is a strong yet nuanced denunciation of an extremist interpretation of religion.”

The Ecumenical Jury Prize honoured the film’s high artistic achievement and its humour and restraint. While offering a critique of intolerance, the film draws attention to the humanity inherent in each person.

In addition, the Jury awarded two Commendations to films in the festival section Un Certain Regard, namely to The Salt of the Earth (Le sel de la terre) directed by Wim Wenders and Juliano Ribeiro Salgado (France, 2014). “This documentary masterpiece about photographer Sebastião Salgado is a compelling testimony of our time and a reflection of the human condition worldwide that shows the possibility of hope for humankind.”

And to Hermosa juventud (Beautiful Youth) directed by Jaime Rosales (Spain/France, 2014). “A young Spanish couple with a baby seeks to survive the current crisis. This documentary-style fiction shows us men and women seeking to make choices when confronted with situations that undermine their personal dignity.”