Posted at 10:02h in Awards, Cinema by Staff 0 Comments 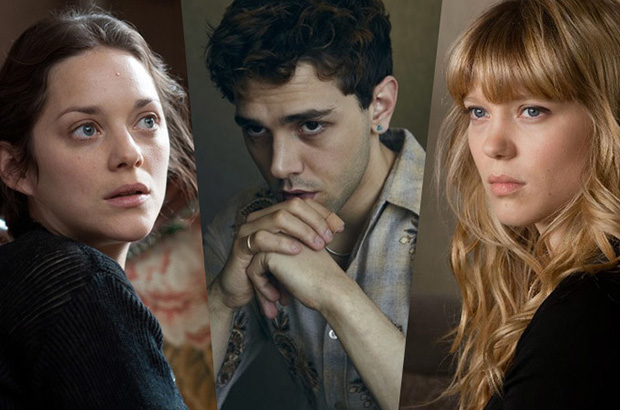 The 2016 Ecumenical Jury awarded its Prize to It’s only the end of the world directed by Xavier Dolan (Canada, France).

What cannot be said in words can be communicated by the face, rendered transcendental by Xavier Dolan’s filming. In what is not said, the screams and the looks, we find the history of a family where love is unspoken and where people yell not to reveal what is essential. Upon his return Louis, the prodigal son who came to announce his impending death, chooses instead to inspire love and hope to his relatives.

The Jury awarded two Commendations. The first to American Honey directed by Andrea Arnold (United Kingdom). “A road-movie that gives a loving glimpse of a forgotten youth, a ‘sales crew’ travelling from town to town. It shows their ability of inner strength and dignity, while at the same time providing a social seismograph of various segments of society. It is a threefold journey: a journey of the crew, a journey from wealth to poverty and an inner journey of each of the protagonists, Star and Jake haven’t lost their ability to dream and to transform themselves.”

The second Commendation went to I, Daniel Blake directed by Ken Loach (United Kingdom). “Sustained by the great artistic qualities of the director, this movie portrays a man at the end of his life, who puts his own suffering aside to be of service to a family challenged by marginalization and poverty. Like a Good Samaritan, he brings them the attention and affection that are as necessary to human beings as material needs.”