Posted at 11:42h in Uncategorized by wacc_kn 0 Comments 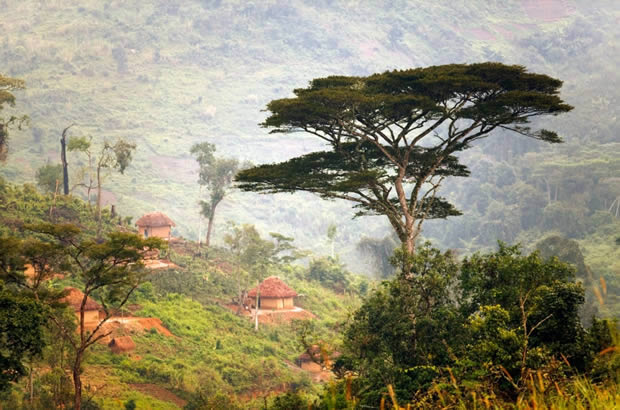 Launched in 2002, SAMWAKI (Sauti ya Mwanamke Kijijini – The Voice of Rural Women) is an organisation of rural women in the Democratic Republic of Congo active in rural areas in South Kivu. Its mission is to ensure that women have access to information, training and communication to empower women in a country that has seen endless generalised violence in the last years. SAMWAKI runs Radio Bubusa FM, a community radio station based in Walungu. With this project SAMWAKI sought to address the issue of profound poverty which characterises the area served by the station. Through special programming and meeting with the radio’s many listeners’ circles SAMWAKI implemented an awareness campaign which has resulted in a population which is better able to understand and articulate the reasons for the poverty that affects them. The discussions held by the listeners circles around issues of poverty, and the different types of poverty that affect the population, have also empowered the people to initiate dialogue and engage with the local community and religious authorities in searching for improvements. A solidarity community fund has been created as a result of the implementation of the project and this, in turn, has resulted in an increased understanding of the need for joint community efforts to fight poverty.