Cause for celebration on International Peace Day (2010)
20081
post-template-default,single,single-post,postid-20081,single-format-standard,theme-bridge,bridge-core-3.0.1,woocommerce-no-js,qodef-qi--no-touch,qi-addons-for-elementor-1.5.3,qode-page-transition-enabled,ajax_fade,page_not_loaded,,qode-title-hidden,columns-4,qode-child-theme-ver-1.0.0,qode-theme-ver-28.6,qode-theme-bridge,qode_header_in_grid,qode-wpml-enabled,wpb-js-composer js-comp-ver-6.9.0,vc_responsive,elementor-default,elementor-kit-41156

Posted at 21:27h in Calls for Action by wacc_kn 0 Comments 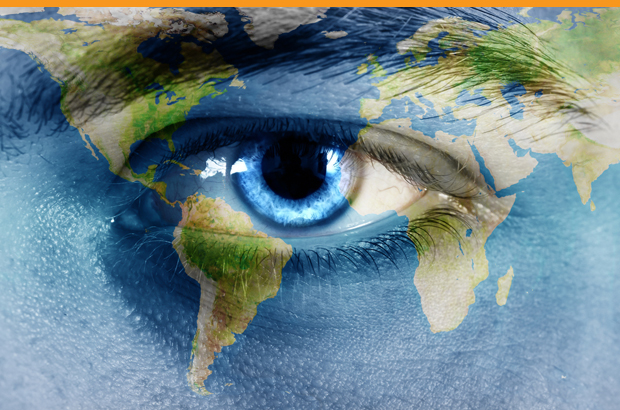 21 September 2010—WACC is celebrating International Peace Day together with Radio Okapi, based in the Democratic Republic of the Congo. The International Press Institute (IPI) has honoured Radio Okapi with its 2010 Free Media Pioneer award.

Radio Okapi began broadcasting in 2002 as a public service station and has contributed to peace and democratisation with its professionalism and ethical stance, with daily broadcasts in five languages. In 2008 the WACC-SIGNIS Human Rights Award went to the documentary “Shock Waves”, which highlights the work of Radio Okapi. Since then the radio station has set up a news website giving the outside world a perspective on the country’s developments.

Radio Okapi demonstrates the value and significance of peace journalism, which lies at the heart of WACC’s programme “Communication for Peace”. Peace journalism is when editors and reporters make choices – of what to report, and how to report it – that create opportunities for society at large to consider non-violent responses to conflict. It reveals the contexts of conflict, listens to all sides, explores hidden agendas, and highlights a range of peace ideas and initiatives.

Radio Okapi journalists continue to receive threats because of their news reporting of corruption, on fighting between rebels, government forces and local militants, and its coverage of issues that directly impact local communities. Two of its journalists have been murdered since 2007.

Elsewhere in the Democratic Republic of the Congo WACC is partnering with the Fédération de Femmes pour la Paix et le Développement (FEPADE) in a project aimed at reducing the impact of collective trauma and aiding the process of mutual healing.

In East Africa WACC has assisted the Kenya Pastoralist Journalist Network (KPJN) in an attempt to rebuild local communities and strengthen traditional methods of conflict resolution, using communication to empower ex-combatants and reintegrate them into society.

And in Fiji, WACC is concluding a project with femLINKPACIFIC aimed at identifying media and practices that advance non-violent and gender inclusive transformation of local and national conflicts and at developing a collective understanding of gender-inclusive peace media and communications.

International Day of Peace is an opportunity for individuals and civil society organizations, to communicate peace and to create practical expressions of peace-building. As such it is a call to action that WACC wholeheartedly endorses from its perspective of communication for social justice for all.