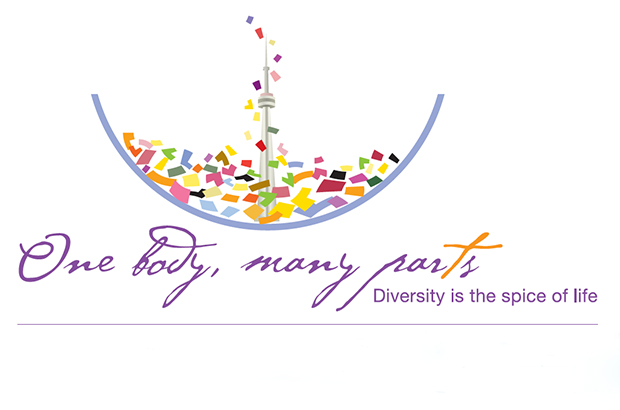 Christian communicators were honored May 1 by the Associated Church Press (ACP) and Canadian Church Press (CCP), meeting in joint convention in Toronto from April 29-May 1.

The convention’s theme was “One body, many parts: diversity is the spice of life,” and it was the first time in two decades that the two groups had gathered in Canada.

Here are some of the major awards:

The top ACP Best in Class awards (Award of Excellence) went to:

The CCP’s A.C. Forrest memorial awards, named after the late editor of the United Church Observer, recognize excellence in socially conscious religious journalism. They were presented to:

The ACP’s James Solheim Award for Editorial Courage, Award of Excellence, went to Presbyterians Today for “Our Emmaus Road.”

In the CCP’s General Excellence category, awards went to: