Colombia: Broadcast media set up donations for those affected by pandemic
24468
post-template-default,single,single-post,postid-24468,single-format-standard,theme-bridge,bridge-core-3.0.1,woocommerce-no-js,qodef-qi--no-touch,qi-addons-for-elementor-1.5.6,qode-page-transition-enabled,ajax_fade,page_not_loaded,,qode-title-hidden,columns-4,qode-child-theme-ver-1.0.0,qode-theme-ver-29.2,qode-theme-bridge,qode_header_in_grid,qode-wpml-enabled,wpb-js-composer js-comp-ver-6.10.0,vc_responsive,elementor-default,elementor-kit-41156 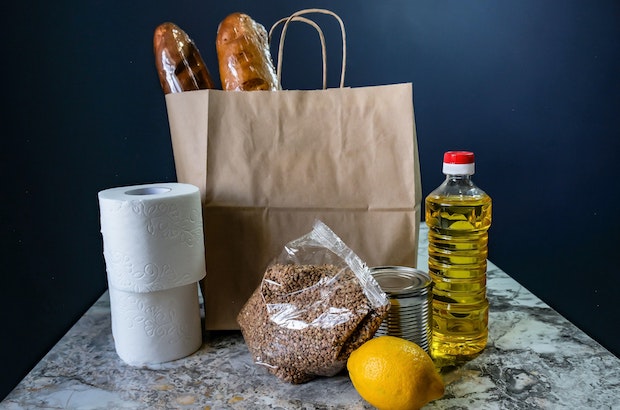 09 May 2020 Colombia: Broadcast media set up donations for those affected by pandemic

WACC is surveying its community media partners on their response to COVID-19 and their needs to help keep the communities they serve informed and safe. Community media need your help! Please donate to the Community Media Rapid Response Fund.

The Intercultural Media Network of Indigenous Peoples (RIMCOPI) and Alcalá radio and television are using their air waves to seek donations for families who are facing hunger due to the impact of Covid-19.

Families who rely on daily wages have been unable to go to work or have had their hours of work reduced due to emergency measures undertaken by government and are now going through difficult times, said the broadcasting stations.  Urban unemployment increased by 13.4% in March as a result of the mandatory quarantine, according to a Reuters report published in The Guardian.

Last month, impoverished Colombians began hanging red rags and t-shirts on their doors as a sign that they need food and help during the pandemic. “The red rag phenomenon began a few weeks ago, in the impoverished peripheral neighbourhood of Soacha – on the outskirts of Bogota – where a large majority of the population work informally, without contracts or job security, and live day-to-day off their earnings,” said Al-Jazeera.

People have been donating food, toiletries and cash which are given to vulnerable families in need, according to RIMCOPI, a WACC project partner in Colombia.