Posted at 12:22h in Uncategorized by wacc_kn 0 Comments 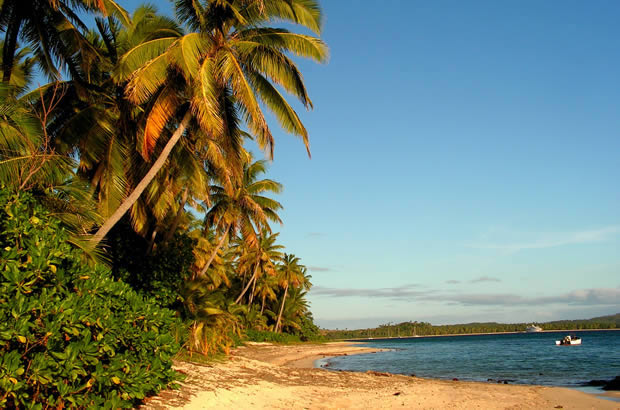 femLINKpacific has strengthened its commitment to media freedom by emphasising the role of community media during the Media Decree Consultation in Suva, Fiji, as well as expressing solidarity with media professionals. It has promoted dialogue among various civil society networks and government officials on the need for freedom of expression and independent media, and the role of peace journalism in Fiji. In collaboration with the GPPAC Pacific network, femLINKpacific issued solidarity statements on media freedom in Fiji and continued to forge ties between peace women and women in the news media. It shared information about its work on UNSCR1325 as well as other campaigns and networks. The role of community and citizens’ media has been strengthened, including community broadcasting, within the context of peace journalism initiatives in Fiji and the broader Pacific. As a result, femLINKpacific is carrying out a small research project with the Commonwealth of Learning on Community Broadcasting in the Pacific to address communications regulation in the Pacific.