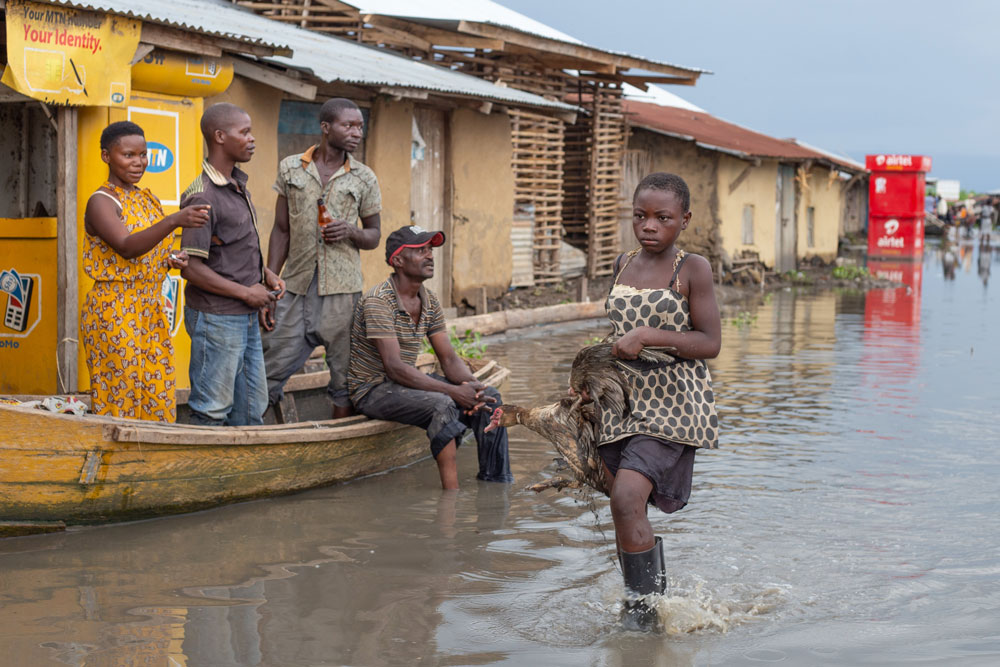 This practical “how-to” guide introduces the concept of values-based climate change communication for adaptation. It provides clear, concise summaries of the principles of engagement, combined with practical examples of how public bodies in Scotland can use and tailor these principles in their work.

The guide is primarily aimed at staff within public bodies who want to communicate more effectively on climate change adaptation within their workplace, to external stakeholders and to members of the public. However, it will also be of use to those in the private sector, third sector and other communities who need to communicate the challenge of climate change adaptation.

The text below is a summary of the principles in the guide.

Photo: In May 2020, communities around Uganda’s western Rwenzori mountains “found themselves facing a twin humanitarian emergency of Covid-19 and large-scale destruction caused by flash floods when the banks of the Nyamwamba and Mubuk rivers burst,” according to Climate Centre, which took this photo.