Posted at 11:59h in Uncategorized by wacc_kn 0 Comments 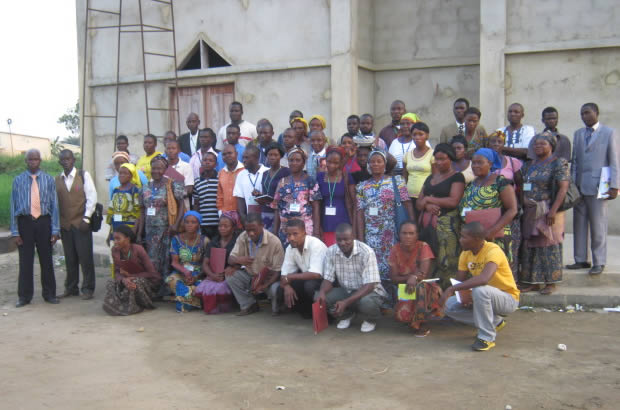 129 workers were trained, from IERA and other sister churches. Changes in attitude and in stigmatizing behaviour are apparent. Church leaders trained now communicate openly about HIV and AIDS, speaking out against discrimination. There has been a felt reduction of stigma and discrimination against people living with HIV and AIDS. Pastoral clinics on HIV and AIDS and sexuality have been established. Even though the seminar reached only 129 workers directly, the documents from the seminars were read in parishes and published in the IERA news bulletin, allowing the sensitization and awareness information to reach all readers and congregations. The organisation’s institutional capacity was built with the acquisition of a laptop computer and project for training. The equipment has improved efficiency in IERA’s operations.