Posted at 12:39h in Uncategorized by wacc_kn 0 Comments 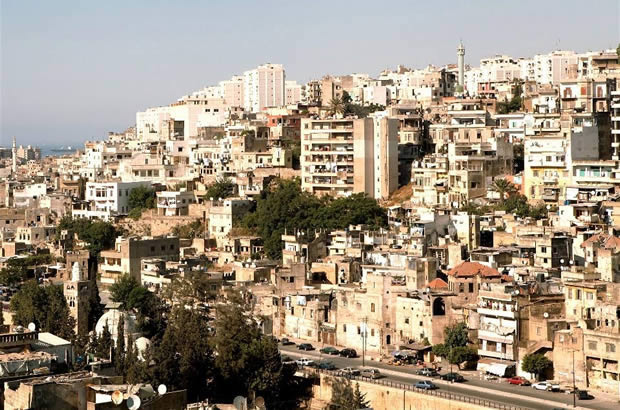 Following receipt of funds from Feed the Minds (FTM) in July 2007, WACC established formal agreements with Télé-Lumière and Sat 7. Funds were then transferred to Télé-Lumière and Sat 7. Télé-Lumière used the funds to install a microwave link providing coverage for about 20% of viewers in regions where there is a large Christian population. Using the funds received, Sat 7 acquired and installed security equipment in their offices/broadcasting studios. Nine surveillance cameras were installed inside and outside their premises and a more secure access system has been put in place. Both groups produced and broadcast TV content promoting peace, non-violence and reconciliation within Lebanon and multi-cultural and religious dialogue in the Middle East.