Posted at 23:00h in Uncategorized by wacc_kn 0 Comments 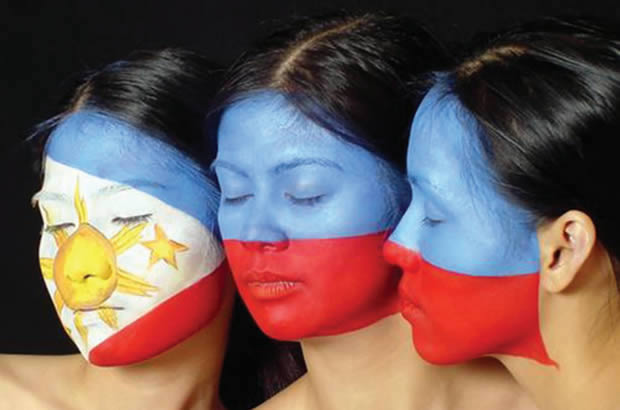 The seminar focused on exploring the economic, political and socio-cultural impediments to peace. Central to the presentations was the analysis that before there was conflict, there was poverty; and that before there was war, there was oppression. The discussion on the economic impediments to peace highlighted the disastrous effects of neo-liberal globalization, which is but colonialism in a new and fancy package. The discussion on the political impediments also rooted conflicts in the poverty and inequality in the region, which included oppressive social and political structures. The presentations made a cursory evaluation of the characteristics of the political structures in many Asian societies: feudalism, patriarchy, nepotism, high levels of corruption, oppressive legal systems, increasing state of militarization, among others. Meanwhile, one presentation on the socio-cultural impediment focused on the current alarming state of media in Thailand, where fundamental civil liberties such as the freedom to expression are compromised. The other presentation focused on the initiatives to address stigmatization due to HIV/AIDS. Aside from trying to arrive at a common understanding of the lack of peace in the region, the Seminar also provided an opportunity to hear of current initiatives from Christian communicators. There is recognition of the urgent need to focus on peace-building and transformation. There is a need to find ways to build viable communities of peace; i.e. these should be viable politically, economically, and socially. The participants agreed that if access to mainstream media is restricted, then communicators have to create alternative venues to reach out to the people. The results of the Group Discussions as well as the Chiang Mai Declaration will serve as a guidepost for future actions and direction of the Regional Association. Already, there are a number of ideas and recommendations for future projects, which is an important input for an action plan for 2009. The participants recognize the need of becoming part of the movement for peace – a movement that does not simply nor blindly call for the cessation of the social conflict and wars raging in many countries and affecting many different societies, but one that points to the fundamental issues of injustice and promotes a lasting solution to war and conflict by addressing these issues.