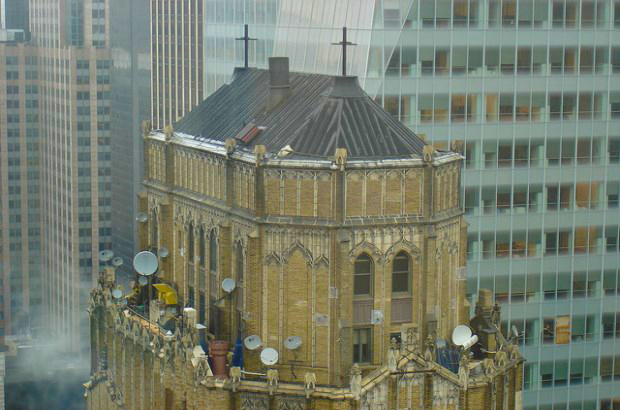 A Summer School on “Communication and Religion” is taking place 16–21 June 2014 at Emmanuel College, Toronto, Canada. The aim of the course is to study the ethical and cultural implications of the use of media in an international, intercultural and interconfessional context.

They will also address questions of media and globalization, related to the presence of religion in the mass media, and be introduced to communication theory.

The Summer School was organized by WACC in cooperation with Emmanuel College (Victoria University, University of Toronto), and the Friedrich-Alexander-University, Erlangen-Nuremberg (Germany) and with financial support from Evangelisches Missionswerk, Germany.

The Toronto Summer School is the second in what may now become a biennial event. The first took place in Geneva, Switzerland, in 2011.