Posted at 12:50h in Uncategorized by wacc_kn 0 Comments 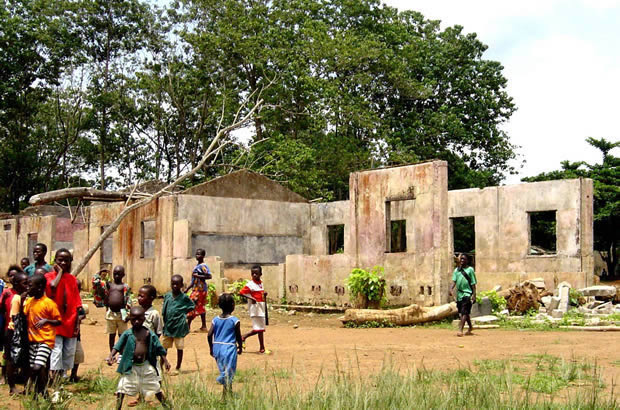 The Indian Constitution recognises Dalit (Outcastes and Untouchables) Rights as human rights. Unfortunately after 61 years of independence, discrimination agains Dalits is still rampant all over the country. Prejudice and discrimination does not only comes from India’s other castes but also from the government establishment which favours those who have social status and political power.It is in this context that this project focussed on the struggle for redeeming 1,205 acres of ancestral land which was given to 6,000 Dalit families by the British Government under the Depressed Class Land Act before India’s Independence in 1947. This land was later taken away from the Dalits by the government of Tamil Nadu to make space for foreign companies. The Association for the Rural Poor (APR) was the first port of call when the 6,000 villagers of Thervoy, most of them Dalits, needed help to mount a campaign to recover their lands. Together with the villagers, the ecumenical church bodies, civil society organisations as well as committed activists, students and intellectuals, an alliance for gored to redeem the land and support the villagers who were resisting an unjust decision which would have lead them into displacement and forced migration. As a result of the project supported with a grant from WACC the Thervoy people have developed their awareness about their own rights and they are no longer passively accepting decisions harm their lives and their community. Villagers from Thervoy have found increased new confidence and have better understanding of the importance of community organisation and alliances with other sectors of society. As a result of the villagers’ resistance other people who have been displaced from their lands to establish Special Economic Zones came to visit the Thervoy village offering their support and finding inspiration to engage in their own actions to reclaim their lands. An increased feeling of solidarity and understanding of the need for strategic alliances has developed among other landless peasants and tribal groups in the area. After the successful experience APR is planning to work with other similar villages affected by expropriation of land and forced migration.