24 Jul 2014 Communication that Dignifies Women: a Vision from Afro-Colombian Values

Posted at 13:01h in Uncategorized by wacc_kn 0 Comments 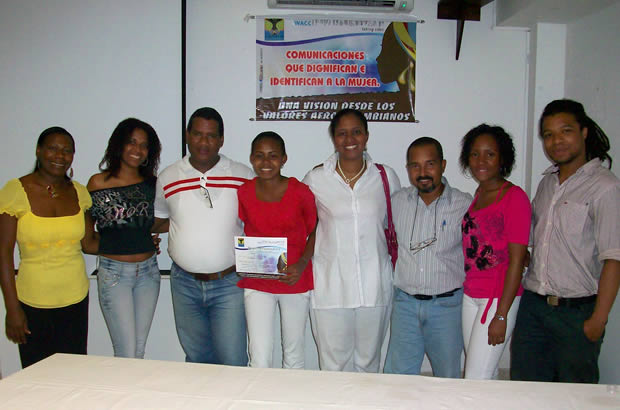 Colombia’s Afro and indigenous women are subjected to cultural stereotyping which is a form of exclusion and violence. Media re-victimize the women to the extent that the former remain insensitive to ethnic and gender biases. The Afro-Colombian women’s initiative Despertar designed this project to challenge gender and ethnicity-based discrimination through new critical awareness education. Of the 10 media that participated in the training, 8 established protocols on media treatment of gender and ethnicity, including RCN Radio and Radio Tumaco stereo. Little change was visible in local television however, explained in part by the enormity of the problem of exploitation of black and indigenous women in broadcast imagery. By the end of the project, one radio programme and one edition of a student newspaper were dedicated to the theme of ethnicity, gender and the role of media. The project attracted the attention of the national government, with the participation of representatives from the Presidential Programme for Black communities. This unintended impact raised the need to develop public policies on communication that are gender and ethnicity aware. The project registered a high level of commitment and motivation from young women who found it innovative and relevant to them. They pledged to continue training and engaging in the radio program ‘Radio Etnia’ and newspaper. The young people realized that Afroinformativo, the newspaper emerging out of the project and centered on gender and ethnicity needed considerable work to become a specialized paper on the theme. The trained young women decided to produce a simple newspaper on different topics and continue training in order to produce better content in future. Through this project, Despertar learnt that while civil organizations may take leadership in projects and change processes, the community remains the key change agent. 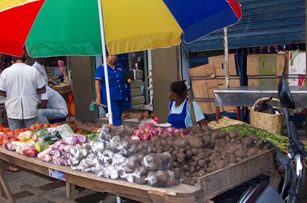 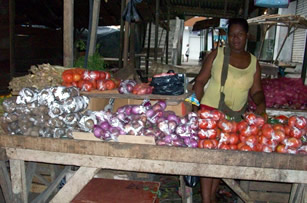