22 Sep 2014 Community Television that is Inclusive

Posted at 23:06h in Uncategorized by wacc_kn 0 Comments 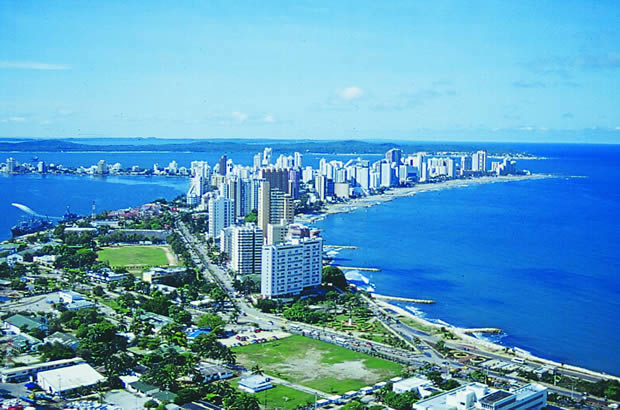 A relationship between women’s organisations and community television in East Antioquia was built to influence the development and adoption of gender-responsive media codes of practice. The experience of women’s organisations in gender mainstreaming was brought to bear in building the expertise of community broadcasters on a gender approach to programming. Community media have gained an improved and expanded knowledge on dimensions and approaches to gender equity in the media. Alliances with the broader subset of local, regional, national and international organisations working on gender were strengthened. The participation of many young people signals changed attitudes on the subject.