Posted at 22:57h in Uncategorized by wacc_kn 0 Comments 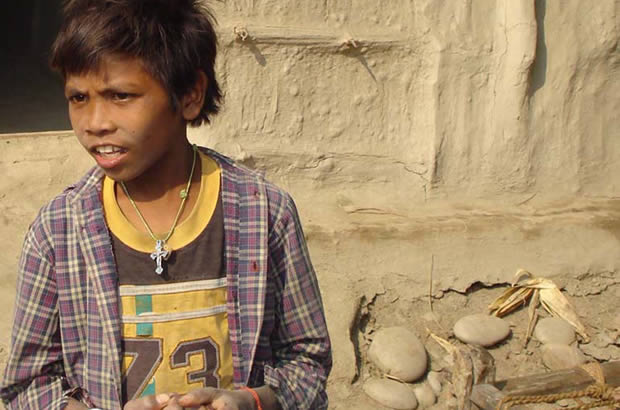 Actual impact
– Impacting the constitution writing to ensure that it is a democratic, inclusive and participatory process.

– Increased level of consciousness and participation of 5,000 local women and men’s voices being well heard by the decision makers during the broader peace process.

From 2008 ICCO Report:
Subaltern Forum (Nepal) has achieved considerable impact with its series of radio programmes aimed at directly increasing awareness among the general public about the Constituent Assembly and its potential role in building peace in the country. The programmes significantly contributed to the transition of the country to a federal republic after ending the 240-year old institution of monarchy. They played the role of facilitator, information disseminator, and also as a lobbyist for civil society. The programmes carried the voices of the people and civil society intelligentsia to political leaders and to editors and opinion leaders. A concrete outcome of the project was 12 episodes of radio programmes stored on CD and detailed reports and many photos from the field. The program also helped to expand SF’s network with the media and other organizations working in the field of peace and development in remote areas of Nepal. Direct beneficiaries included marginalized groups such as the Madhesis and Janjatis, whose rights were the focus of several episodes of the programme. SF also produced special episodes dealing with women’s issues after the Constituent Assembly elections and conducted interviews with newly elected women leaders.