‘Covid-19 knows no borders’
Concerns have been raised by international health agencies that continuing movements of Haitian migrants who are leaving the Dominican Republic and going back to Haiti, and vice-versa, along with absence of testing and screening measures on borders, are putting many lives at risk.
communication rights, migrant rights, social justice, human rights, Covid-19 in Haiti
25048
post-template-default,single,single-post,postid-25048,single-format-standard,theme-bridge,bridge-core-3.0.1,woocommerce-no-js,qodef-qi--no-touch,qi-addons-for-elementor-1.5.6,qode-page-transition-enabled,ajax_fade,page_not_loaded,,qode-title-hidden,columns-4,qode-child-theme-ver-1.0.0,qode-theme-ver-29.2,qode-theme-bridge,qode_header_in_grid,qode-wpml-enabled,wpb-js-composer js-comp-ver-6.10.0,vc_responsive,elementor-default,elementor-kit-41156 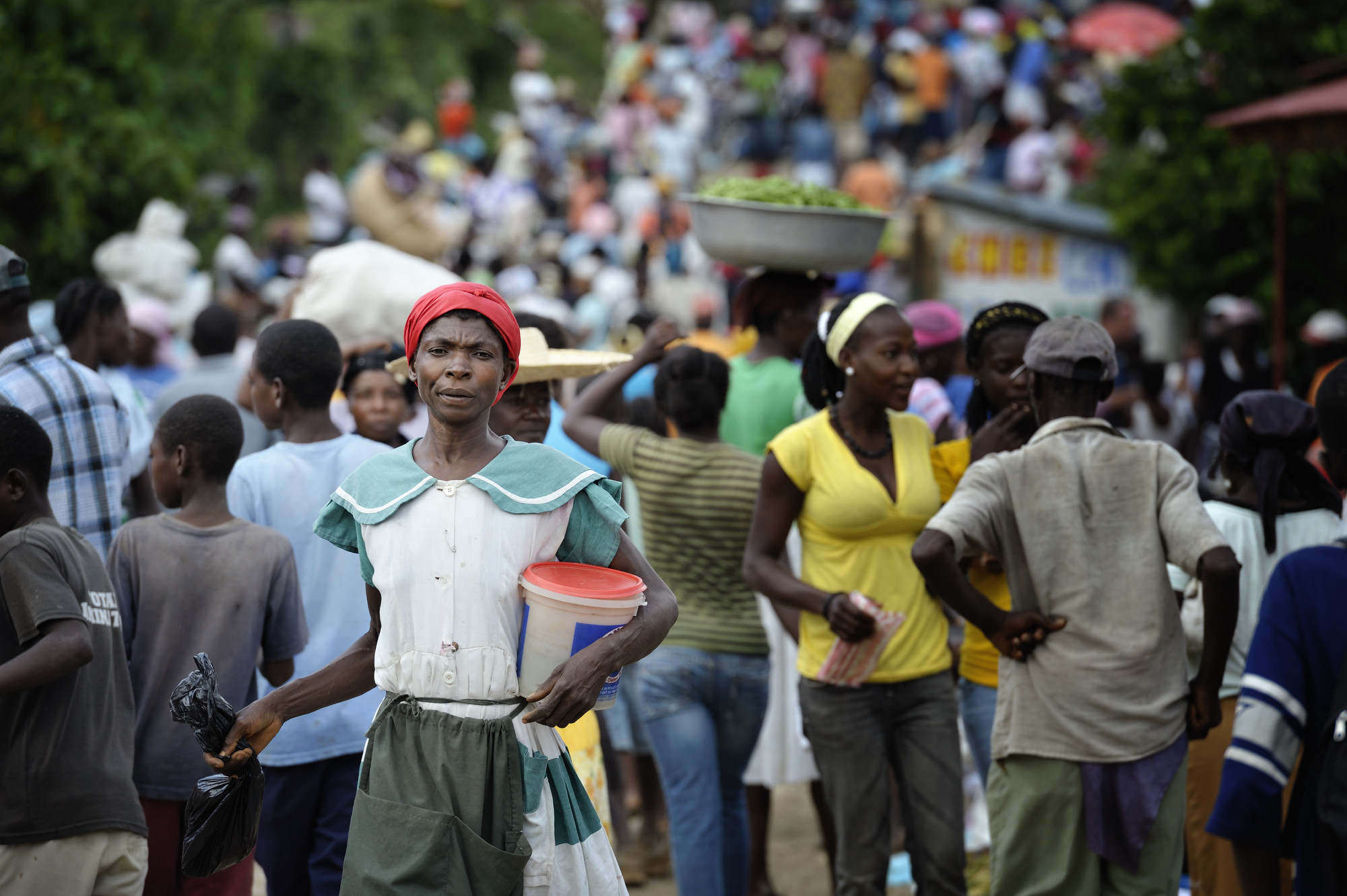 WACC partner Espacio de Comunicacion Insular has urged governments of the Dominican Republic and Haiti to coordinate their responses to the Covid-19 pandemic, saying failure to do so would be catastrophic for both countries.

Concerns have been raised by international health agencies that continuing movements of Haitian migrants who are leaving the Dominican Republic and going back to Haiti, and vice-versa, along with absence of testing and screening measures on borders, are putting many lives at risk.

On May 19, Presidents Jovenel Moïse, of Haiti and Danilo Medina, of the Dominican Republic, held a virtual meeting that did not produce “anything concrete, not even a joint communique announcing measures to face the pandemic,” said Espacio de Comunicacion Insular director José Luis Soto in an update sent to WACC Global.

“The great concern is that an uncontrolled health catastrophe may occur on the island that can kill far more people than those who have died so far on both sides of the border,” he said.

Sandra Lamarque,  head of mission for Doctors Without Borders in Haiti, which just opened a hospital dedicated to COVID-19 patients in Port-au-Prince, told the CBC that poverty-stricken Haiti, in particular, is ill-equipped to deal with the pandemic. There are fears that Covid-19 cases will peak during hurricane season, which begins in June.

“We continue calling for more dialogue, cooperation and solidarity between the two border nations,” said Soto.  After all, he added, “Covid-19 knows no borders.”

“WACC encourages government, civil society, and other actors to work together to protect everyone’s rights during the COVID 19 pandemic, particularly the rights of vulnerable population such as migrants, refugees, and stateless people,” said programme manager Lorenzo Vargas.

So far, there have been 15, 264 confirmed cases of Covid-19 and 568 confirmed deaths in the Dominican Republic, according to government figures. As of May 26, Haiti reported 1,063 cases and 22 deaths, but health agencies believe many cases go unreported and the figure could be much higher.

“Now, more than ever before, we need collaborative efforts to address the coronavirus crisis. At this difficult time, WACC is calling for the protection of everyone’s communication rights, including the right to privacy, the right to access information, and the right to freedom of expression,” commented general secretary Philip Lee.

In his update to WACC, Soto also expressed concern about the effects of the lockdown on communication rights and other human rights.

“Many things have happened, but perhaps one of them has been the change in the way of seeing and going about life,” said Soto.  He lamented the near acceptance by people of how the State has regulated their lives, including the  suspension of human rights when one is caught violating the curfew, and the insistence that “the only official source of information about Covid-19 is the Government-State.”

News coverage has been limited to the pandemic, while “major issues on the national agenda have been relegated to the background,” said Soto. These include issues like human rights, access to healthcare, reproductive rights, migrant rights, he said.

“As an organization we have been alert to the commitment we have to defend citizen’s rights, in particular the rights of the poor and excluded, during the pandemic,” said Soto.  — by Marites Sison

Photo above: Crowded market in Haiti. By Paul Jeffrey/ACT Alliance