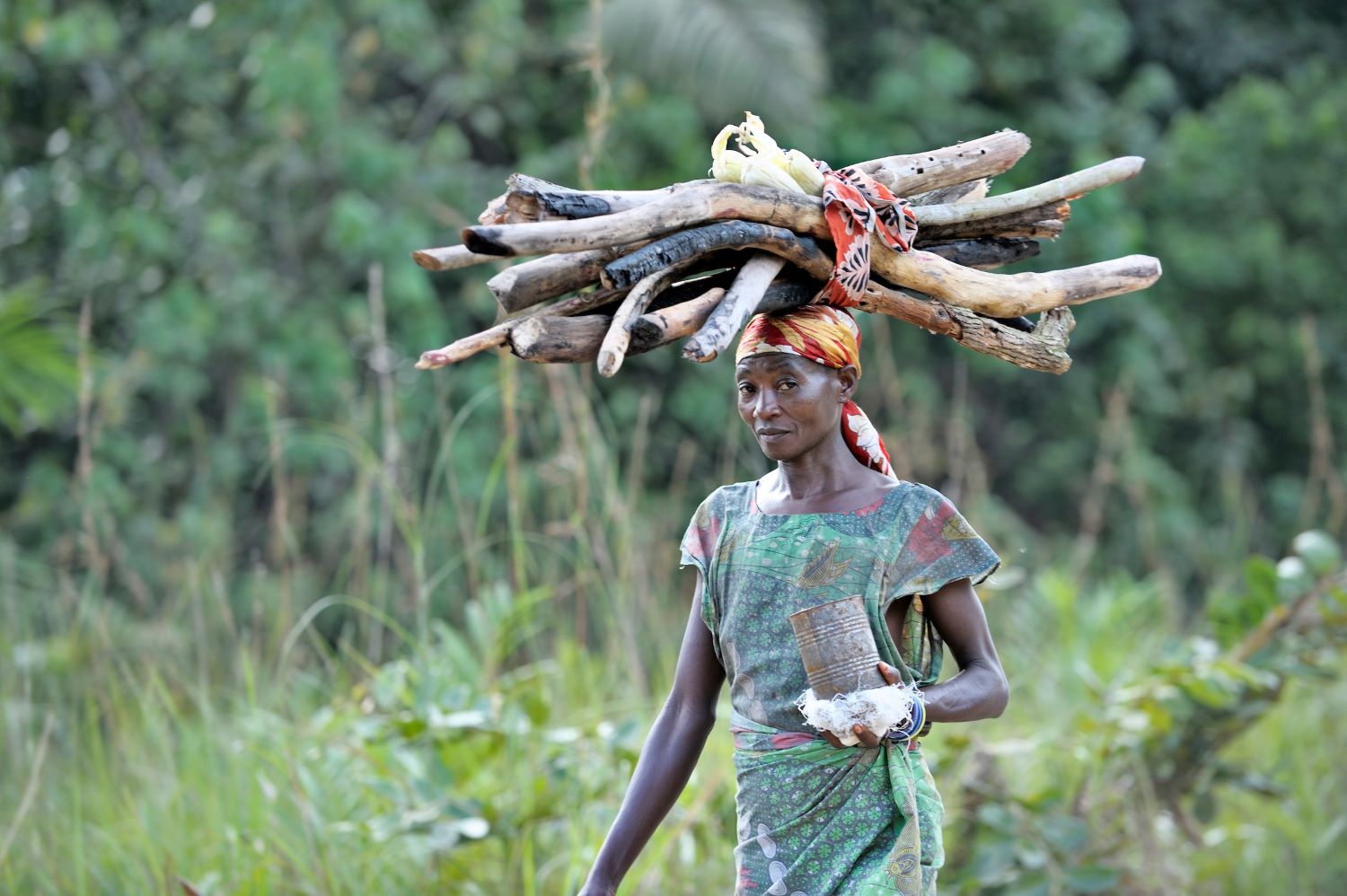 A WACC-supported project will train about 90 women, young people and persons with disabilities in the use of digital media to enable them to have their voices heard and increase their access to information in disadvantaged communities in South Kivu, Democratic Republic of the Congo.

The project will be implemented by Sauti ya Mwanamke Kijijini, (SAMWAKI), a rural NGO whose mission is to empower women, particularly those in rural areas, by increasing their access to information and resources that will allow them to improve their lives and to participate equally in the development of their communities.

Women, young people and persons with disabilities who live in villages and rural areas often don’t have access to digital technology, which “pushes them further into exclusion and worsens their marginalization and poverty,” said SAMWAKI in its project description.

The project will provide target participants with phones that have appropriate applications and solar charging kits. It will also build a website, where participants will be able to voice their opinions and engage with one another and with others.

“At the end of the project, the expected results are that the voice and opinions of disadvantaged groups are heard through their active participation in digital media,” said SAMWAKI.

About 31% of the DRC population are connected to mobile services, but they remain out of reach to poor households, particularly in the rural areas.

“At the recent WACC/WCC symposium on ‘Communication for Social Justice in a Digital Age‘, held in Berlin and online 13-15 September 2021, participants called for civil society organizations to take into account marginalized groups such as people living disabilities when advocating social progress. Many communities worldwide live with the double disadvantage of poverty and marginalization, which is often ignored by policy-makers,” said Philip Lee, WACC General Secretary.

Above: A Congolese woman carries firewood home in the village of Minga. Photo: Paul Jeffrey/Life on Earth