Posted at 08:54h in Calls for Action, News by Staff 0 Comments 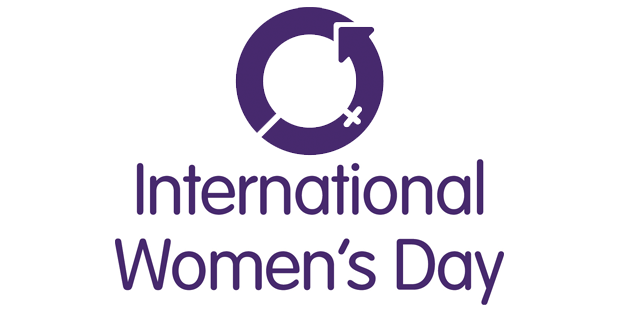 The call is part of several launches of national reports for the Global Media Monitoring Project taking place around International Women’s Day, 8 March.

In line with the recommendations of the GMMP 2015 report, WACC strongly supports the UNESCO initiative, Women Make the News 2016, which includes a commitment by media organization to achieve at least 30% of women interviewed among all sources in the news. Such initiatives are part of efforts under the new Sustainable Development Goal to achieve gender equality and empower all women and girls.

The report of the 2015 Global Media Monitoring Project, which WACC coordinates, found clear evidence of prevailing sexism in the news media, including in emerging online and social media news channels.

“The fundamental problem is that so much of our news today does not reflect the world as it really is,” states Rev. Dr Karin Achtelstetter, WACC General Secretary.

“When women are invisible as experts and opinion makers, when they are portrayed as victims, sexual objects or non-workers, when men are stereotyped in macho roles, it invariably shapes the mindset of societies that perpetuate stereotypes and inequalities and inhibits the full contribution women and men can make. Ending news media sexism will help everyone reach their full potential.”

The 2015 GMMP report sets specific targets and recommendations for all those involved in setting and implementing professional journalism standards to promote good practice and significantly reduce sexist and misogynistic content.

“Whether as editors, journalists, trainers, or audiences, we all can take steps to ensure that the news we read, watch and listen to reflects balanced, accurate and fair representation and provides the space for informed and truly democratic participation in society,” said Achtelstetter.