Posted at 14:24h in Uncategorized by wacc_kn 0 Comments 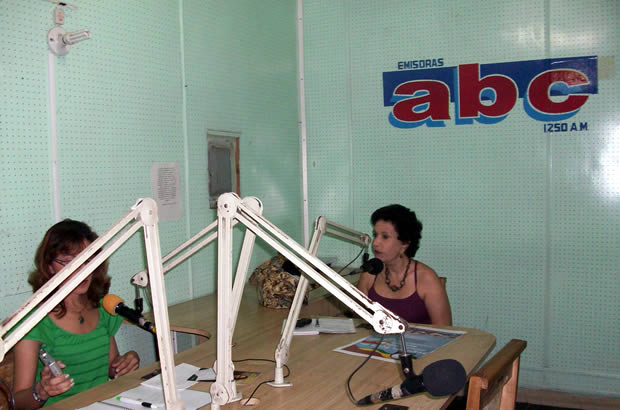 The project initiated public reflection and action for gender-sensitive media with the intention to transform the image and treatment of women in mass media, and news media in particular. The project was implemented by COLEMAD, a women’s rights association created in 2003 by young female university students concerned about the ways in which social, economic and political processes affect the most vulnerable majority, most of whom are women and children. Capacity to ‘read’ media from a gender critical perspective was built in over 60 youth, journalism and social communication students. An interdisciplinary working group was established to research on the role of women in urban media. A magazine “open and critical debate on media” was created as an open forum for reflection and analysis for people interested in directing attention to gender concerns in media and other public spaces. The project succeeded in securing commitment from various media to integrate a gender approach in their content. Young college students formed groups that now actively champion gender issues in their school media. Training beneficiaries from colleges committed themselves to initiate and conduct their classes from a gender perspective. The young project participants joined the COLEMAD youth program to continue working to defend women’s human rights.