Posted at 11:45h in Uncategorized by wacc_kn 0 Comments 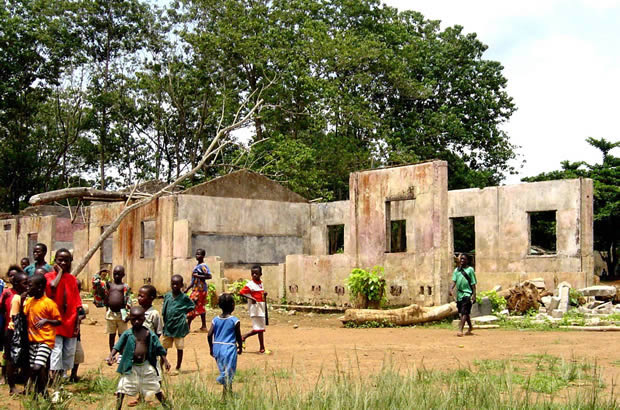 The Council of Churches in Sierra Leone (CCSL) successfully acquired the necessary equipment to set up the broadcasting station Radio Shalom. Sierra Leone is still suffering the long-term consequences of a bitter civil war in which the civilian population suffered physically and psychologically, especially children. Radio Shalom intends to be a voice for peace and reconciliation as the country rebuilds. Despite some set backs in the length of time it took to ship the equipment and to gain customs clearance, by early 2013 the studio had been installed and preparations made to begin programme production. One obstacle was the CCSL had failed to assess accurately the other costs involved in laying the groundwork for this kind of project and in building a studio. The person originally responsible, the former general secretary, was replaced, after which project initiation advanced more smoothly. CCSL devised a sustainability plan for Radio Shalom through a mix of community shares in the station, corporate donations, and advertising income. Under difficult circumstances, CCSL managed to complete the first phase of a project whose vitally important work of broadcasting now begins.