Posted at 16:16h in Uncategorized by wacc_kn 0 Comments 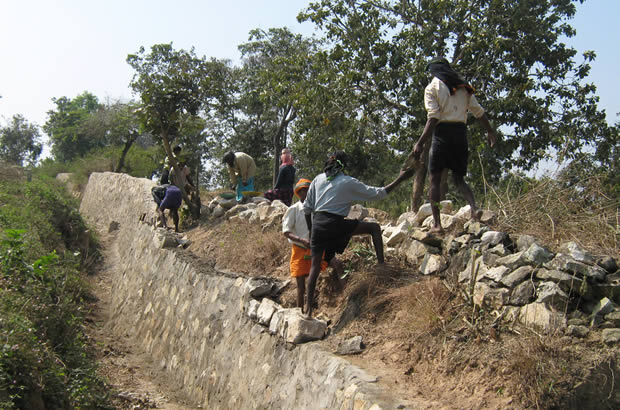 Three workshops were held. The first for Training of Trainers on New Media Literacy (Nagpur) to enable youth belonging to Church of North India to discern the characteristics, language, technology and ideology of New Media and critically analyse New Media texts. The second on ‘Understanding Digital Divide in the Indian Context’ (Bangalore) to define Digital Divide and understand it in the historical perspective. It looked into the concept of Digital Divide from the standpoint of the third world and critically examined the role of media conglomerates and Information imbalance between North and South. The third on ‘Understanding India’s Information Society’ (Bangalore) focusing on the characteristics of Information Society in India and the changes taking place in the social practices, labour practices, political processes and in the realm of media and public policies. In a second phase, community radio action research was carried out to develop community radio as a medium catering to the people’s needs and concerns at the local level and to assess its relevance and possible impact as a new media tool towards people’s empowerment. Programmes produced during the training and production phase were assessed through a series of focus group discussions and an audience survey of content, contextual relevance, implications and suggestions.