Fake news and the hijacking of public opinion
21674
post-template-default,single,single-post,postid-21674,single-format-standard,theme-bridge,bridge-core-3.0.1,woocommerce-no-js,qodef-qi--no-touch,qi-addons-for-elementor-1.5.6,qode-page-transition-enabled,ajax_fade,page_not_loaded,,qode-title-hidden,columns-4,qode-child-theme-ver-1.0.0,qode-theme-ver-29.2,qode-theme-bridge,qode_header_in_grid,qode-wpml-enabled,wpb-js-composer js-comp-ver-6.10.0,vc_responsive,elementor-default,elementor-kit-41156 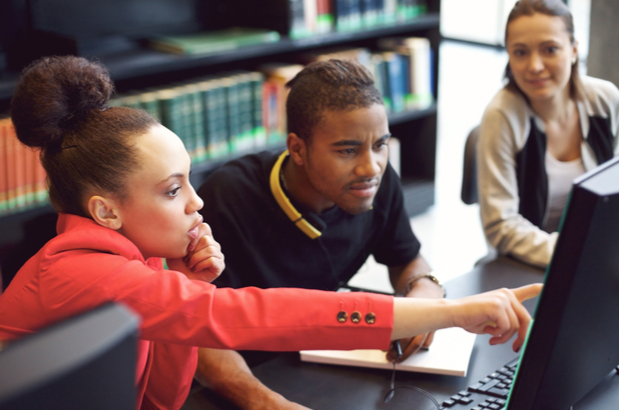 11 Mar 2019 Fake news and the hijacking of public opinion

British Members of Parliament are agitating for tougher regulations to combat fake news.

In a report released on 18 February 2019, the UK’s Digital, Culture, Media and Sport select committee said Facebook had put democracy at risk by allowing voters to be targeted with disinformation and “dark adverts” in which politicians appear to give inflammatory speeches they never in fact gave.

The situation in the UK is notably different from other parts of Europe, where judges can order fake news to be taken down (France) and tech companies can be made responsible for removing hate speech from their platforms (Germany). With greater awareness of the problem comes greater scrutiny and oversight with the result that fake newsmongers try new tricks.

The term fake news covers words and images intended to manipulate people’s perceptions of real facts, events, and statements. It is information known by its creator to be false and based on material that is demonstrably incorrect, or statements and events that did not happen. Fake news plays on prejudice and fear and hijacks public opinion.

Fact-checking is vital, especially before sharing, liking, or commenting on a news item replicated in social media. Question the reliability of facts even when the source is perceived to be credible. It’s also important to weigh one information source against another and to develop insights that will assist in recognising and preventing the spread of fake news.

As the UK government’s “Disinformation and ‘fake news’: Final Report” points out:

“In a democracy, we need to experience a plurality of voices and, critically, to have the skills, experience and knowledge to gauge the veracity of those voices. While the Internet has brought many freedoms across the world and an unprecedented ability to communicate, it also carries the insidious ability to distort, to mislead and to produce hatred and instability. It functions on a scale and at a speed that is unprecedented in human history… We must use technology, instead, to free our minds and use regulation to restore democratic accountability. We must make sure that people stay in charge of the machines.”

Photo above by Jacob Lund