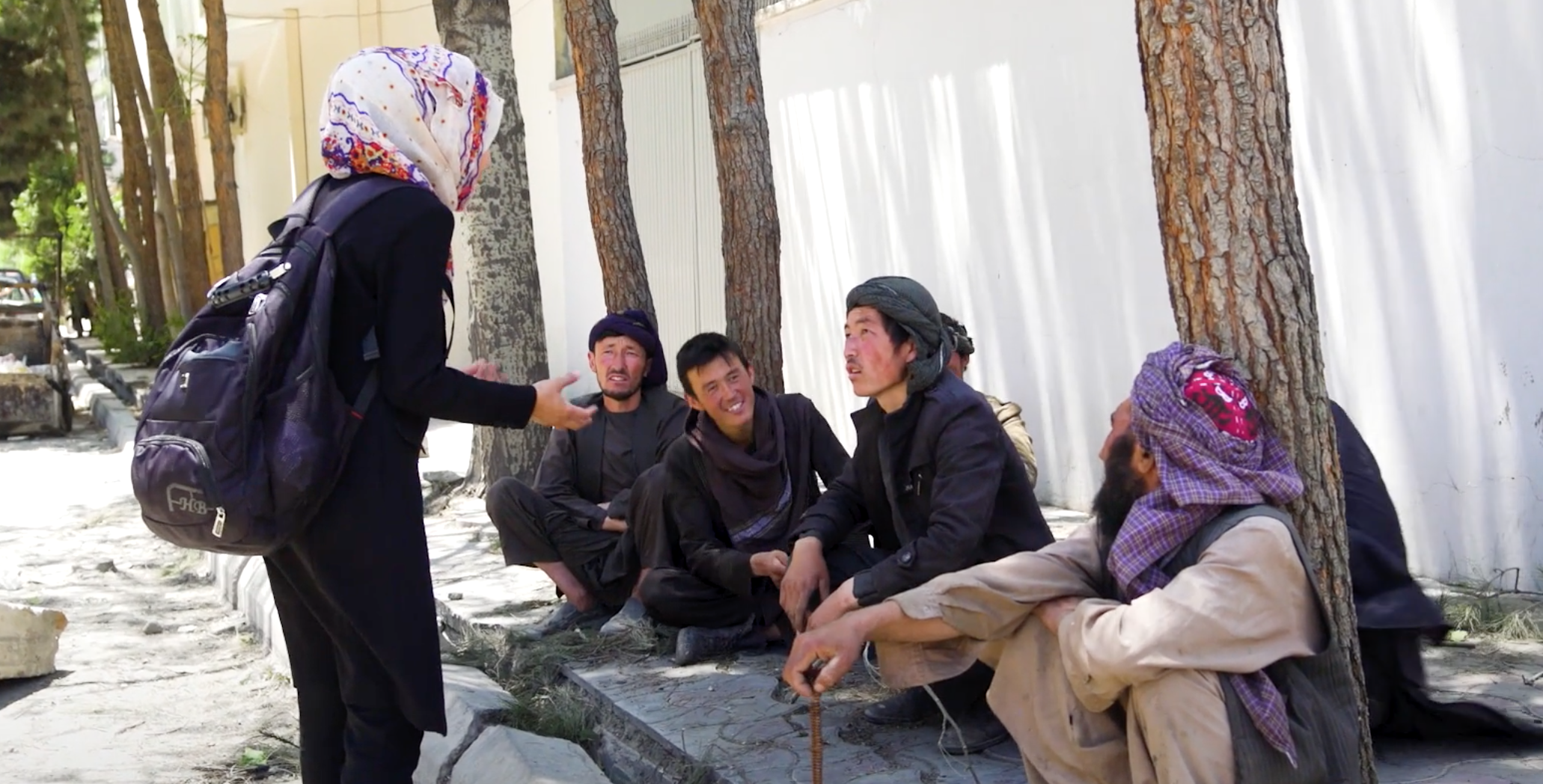 The Global Alliance on Media and Gender (GAMAG) is deeply concerned about the situation of women, media professionals, and women journalists in particular after the Taliban gained control of the Afghan capital, Kabul, on August 15. Members of the Alliance stand in solidarity with women colleagues in Afghanistan and seek to extend support to them at this especially difficult juncture.

GAMAG urgently calls on governments across the world, the United Nations system – in particular the Security Council — and the international community to facilitate and expedite the evacuation of women journalists from Afghanistan in order to save as many lives as possible.

According to the GAMAG preliminary report for Afghanistan, ‘Engendering National Mechanisms for the Safety of Journalists’, led by journalist and author Ruchi Kumar, the past year has been the worst one yet on record for journalists in Afghanistan. With 112 incidents of violence against journalists, resulting in seven killed and several injured, 2020 was by far the bloodiest year for Afghan journalism.

It was particularly perilous for women journalists who have been targeted by insurgent groups, such as the Taliban, which has consistently censured strong, vocal women working in public spaces. In just three months in 2021, four women journalists were murdered by gunmen claiming to be from ISIS. More than 300 women have been forced out of an already small community of journalists over the last six months.

Female journalists are targeted by insurgents not just for exercising their human right to communicate but also for being women pioneers in an otherwise patriarchal society.
On the occasion of International Women’s Day (March 8) 2021, the Afghan Journalist Safety Committee (AJSC), reported an 18 per cent drop in the total number of women journalists in Afghanistan during the previous six months.

Female journalists in Afghanistan are currently at greater risk because of their gender and, additionally, as a consequence of their independent journalism, exposing the ground realities in Afghanistan, including human rights violations. They are at risk of murder, abduction, sexual violence and having their children taken away from them.

Among the many priorities for ensuring the safety of Afghan women journalists, the most urgent now are emergency visas, urgent help with boarding flights or joining convoys to leave the country and grant of asylum.

We urgently call upon UN agencies, human rights groups, journalists/media groups, and others in the international community to act now!

GAMAG has identified the following as urgent priorities for action:

(i) Facilitate visas for female journalists and their families, particularly elderly dependents and minor children.
(ii) Ensure asylum and freedom from discrimination in host countries.
(iii) Enable the subsistence of evacuees until alternative livelihood options emerge.
(iv) Provide security and support to female journalists who choose to remain in Afghanistan.

GAMAG is an international non-governmental organization with members from journalism, academia, and civil society in different parts of the world.

Photo above: An Afghan woman journalist conducts an interview  with bystanders. Video grab from Great Big Story on Vimeo