Posted at 12:27h in Uncategorized by wacc_kn 0 Comments 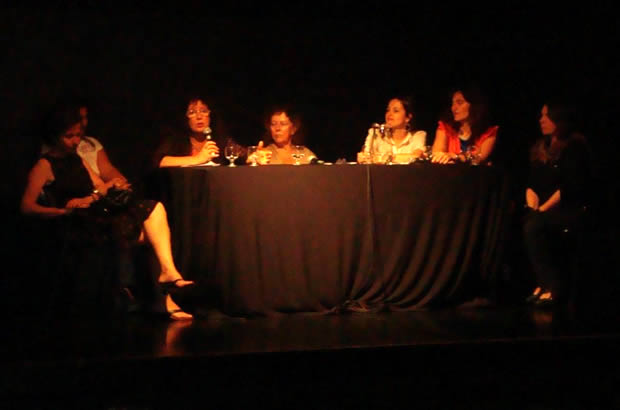 Women in Argentina have made extraordinary gains in politics in the recent past and now occupy 39% of seats in the Chamber of Deputies and 36% in the Senate. The election of Cristina Fernandez as President in 2007 heightened public discourse mediated through the mass media, on various questions pertaining to women and femininity. Analysis of the media messages revealed significant sexism and stereotyping of women in power, and within this context, the Asociación Civil Artemisa Comunicación (ACAC) undertook a media campaign on the portrayal of women in political office. Artemisa produced a documentary Políticas en los medios analysing the portrayal of female politicians in press, audio-visual, radio and digital media. The documentary was screened at public debates with communicators from national media across Argentina. Proposals emerging from the debates included the imperative for journalists to also seek the opinion of women experts for stories related to politics and economic issues, to address sexist language and to professinalise in-house codes of practice from a gender perspective. Further publicity for the documentary was assured through a telephone campaign to journalists, direct mailing to media houses and information posted on online social networking platforms including YouTube, Facebook and Twitter. The documentary was distributed to media professional networks within Argentina, across Latin America and other Spanish-speaking countries. The documentary is available for download at http://www.artemisanoticias.com.ar/site/politicas-en-los-medios.asp. ACAC was created in 2005 by female journalists invested in enabling a more rigorous, gender-aware journalism. ACAC’s online space contains resources for journalists interested in improving their knowledge and skills on gender-aware professional practice. 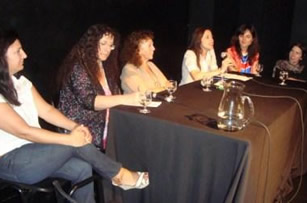 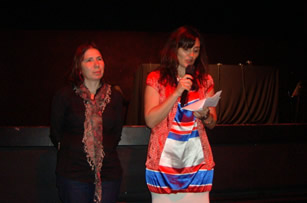