Posted at 16:15h in Uncategorized by wacc_kn 0 Comments 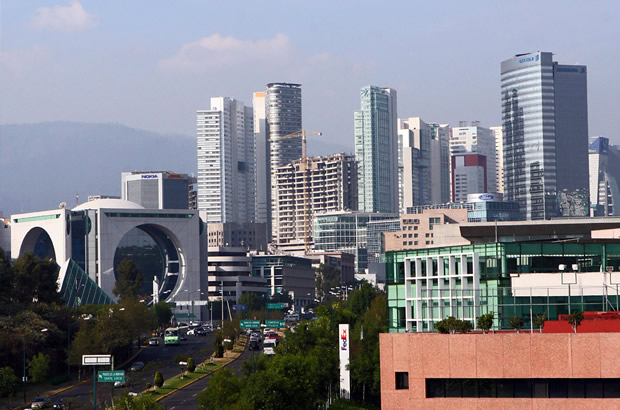 The Network of Community Radios in Mexico (AMARC México) groups together 31 community radio initiatives in Mexico, including 15 licensed stations in 12 states throughout the country. International bodies have recognised the importance of media in transforming behaviour and cultural practices. This project aims to position the theme of gender justice in Mexican community radios, and to strengthen the position of women within the radio stations so that they can have more influence in the radio and in their community. This will help the communities to see that women are persons with rights. A few years ago, WACC supported a project in Santa María Tlahuitoltepec, southern Oaxaca, to strengthen the leadership and position of women in Radio JenPoj, a community radio station serving the Mixe indigenous people. The greater presence of women and their concerns in the community radio station and its broadcasts was a factor that led to the empowerment of women in a community that recently elected its first female municipal president. It sought to bring together women from each station to help them devise a strategy and initiate a process to increase the position and leadership of women within their radio stations and bring a gender perspective to all the programming. It sought to do this using the lessons learned in the successful earlier project in southern Oaxaca.