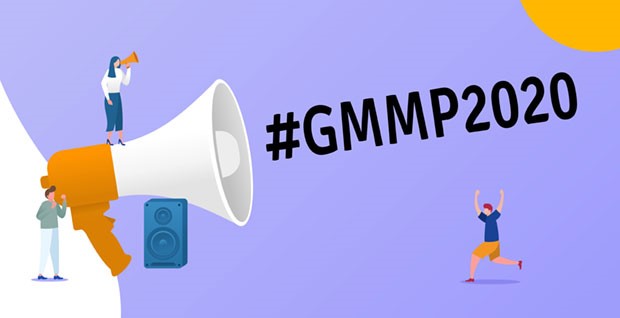 Preparations are underway for the 2020 Global Media Monitoring Project (GMMP), the largest and longest-running research and advocacy initiative on gender equality in the world’s news media.

WACC, which coordinates the GMMP, has launched a campaign page designed to engage supporters worldwide and encourage them to spread the word about GMMP 2020 in their networks.

The campaign page also offers those unfamiliar with GMMP an opportunity to learn about the project and its goals.

Image above: by Saskia Rowley