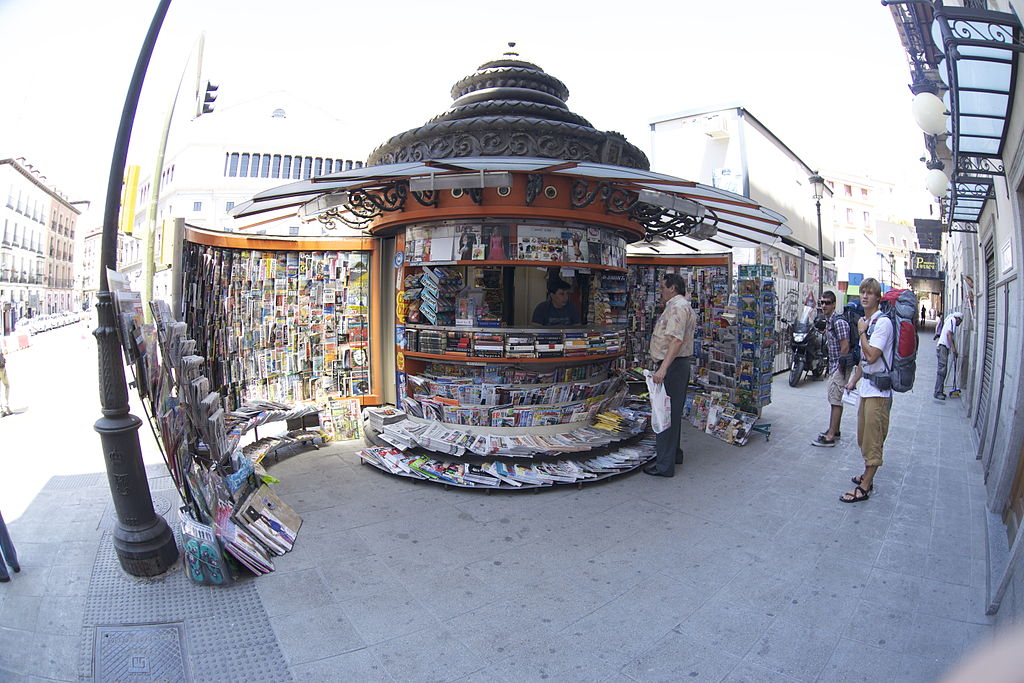 Posted at 17:45h in Calls for Action, News by Marites (Tess) Sison 0 Comments

Fake news and disinformation, sanctioned by some political leaders and spread by social media, are major threats to democracy today.

In late 2016, Oxford Dictionaries selected “post-truth” as the word of the year, defining it as “relating to or denoting circumstances in which objective facts are less influential in shaping public opinion than appeals to emotion and personal belief.” Since then truth and trust have been further eroded in the eyes of ordinary people, with news media bearing the brunt of the attacks.

And yet public interest journalism, the kind that pulls the wool from those same eyes, is vital to a well-functioning democracy and to the protection of human rights. Michelle Bachelet, UN High Commissioner for Human Rights, stated (14 September 2020), “In a context of sharply escalating suffering and turmoil across the world, human rights principles, norms and actions offer effective solutions to build stronger resilience to shocks, and counter despair, by preventing social, economic and political instability.”

In that same context, an independent press willing to challenge fake news, to rebuild trust, supported by a digitally literate public, can help us all stand up for human rights.